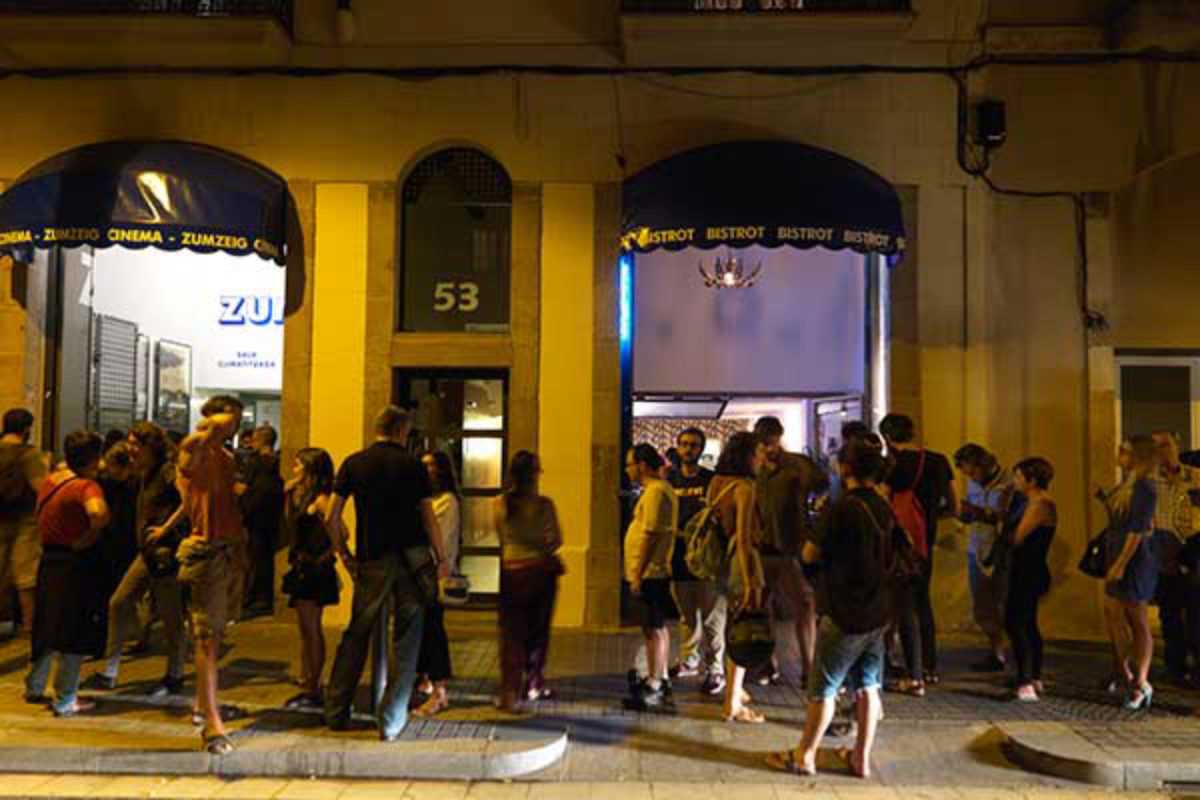 The most arthouse of Barcelona’s cinemas has returned with a refreshed concept. Zumzeig has reopened this as Catalunya’s first “cinema co-op,” giving everyone a chance to become a member of its new community.

As well as a careful selection of national premieres, the team promise parallel events focused on documentaries and experimental cinema, festivals and film debates, increased interaction with audiences as well as participation in the local life of the Sants neighborhood. As part of this new era, the cozy cinema bar offers gastronomic treats that run the range from traditional to avant-garde cuisine, occasionally accompanied by wine tastings.