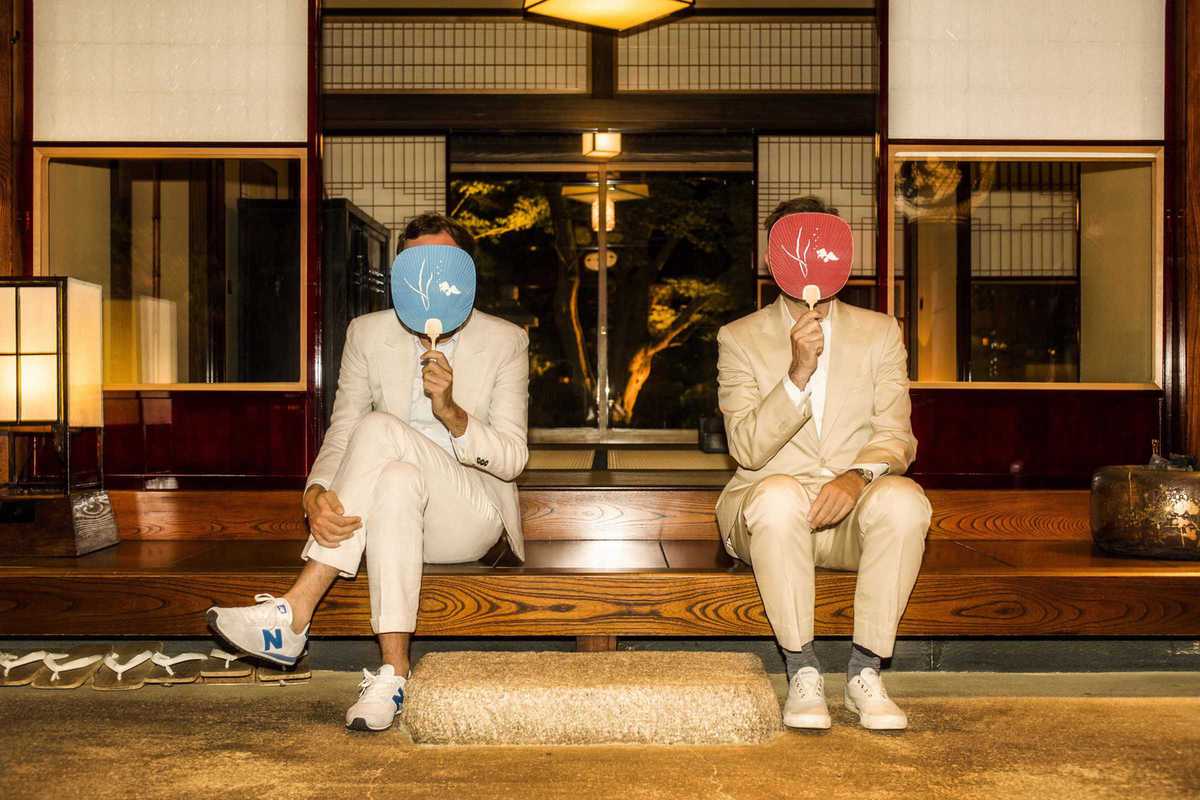 2manydjs are Belgian brothers David and Stephen Dewaele and their fusion of alternative rock and electronic music is as popular as when they first exploded onto the scene over a decade ago. The duo are known for their mixing skills on the decks and their remixing skills in the studio, but also for the breadth of their musical vision.

On Friday, September 2nd they’ll be taking over Razzmatazz’s main room (from 2am to 4am). Support for the night comes from DJs Playless and Djohnston and, as usual, Razzmatazz’s other four rooms have their program as well.