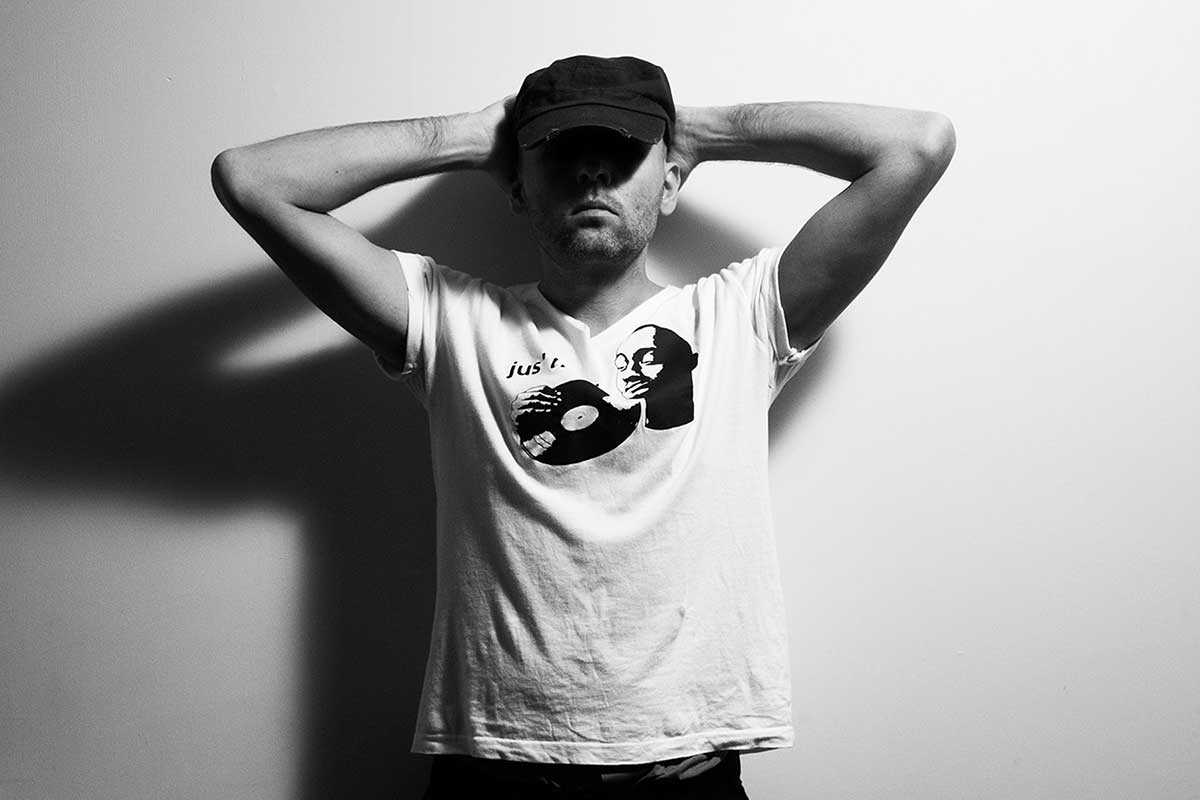 It’s been a big year for Kevin “Adesse Versions” Gorman. Previously renowned for producing killer edits of everyone from Richie Hawtin to Madonna, Gorman finally released original material under the Adesse Versions name in April, and it to be worth the wait.

Last seen in Barcelona at Numbers’ Sonar-off blowout at Nitsa, this chance to catch Gorman at a ridiculously low price shouldn’t be passed up, and is yet another example of Wednesdays being the secret weapon in the city’s clubbing week.