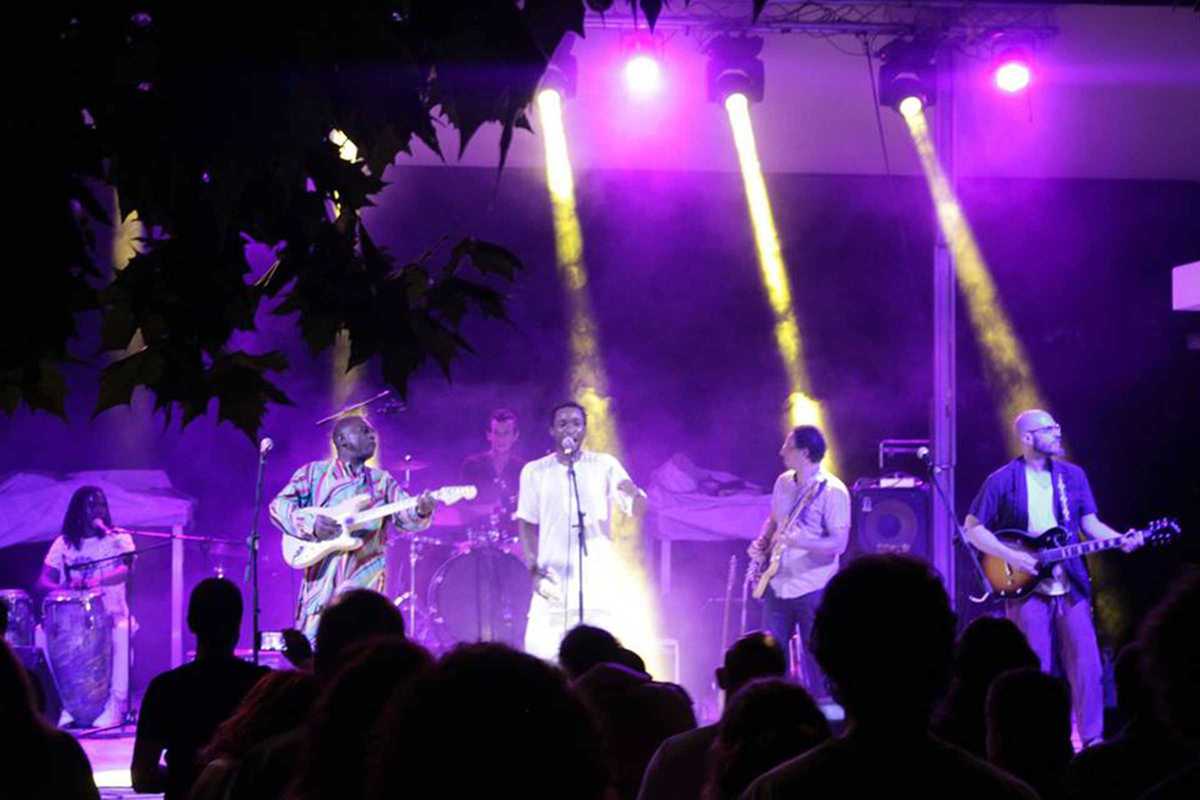 BlackLab Brewhouse continue their concert series with Afrikemet at a special, Halloween-edition on Thursday, October 31st. Put on a costume and grab a bite of American-Asian fare and a craft beer brewed onsite while you catch the show.

Entry is a reasonable €8 which includes a half pint of La Normal, an easy-to-drink golden ale, or a water.