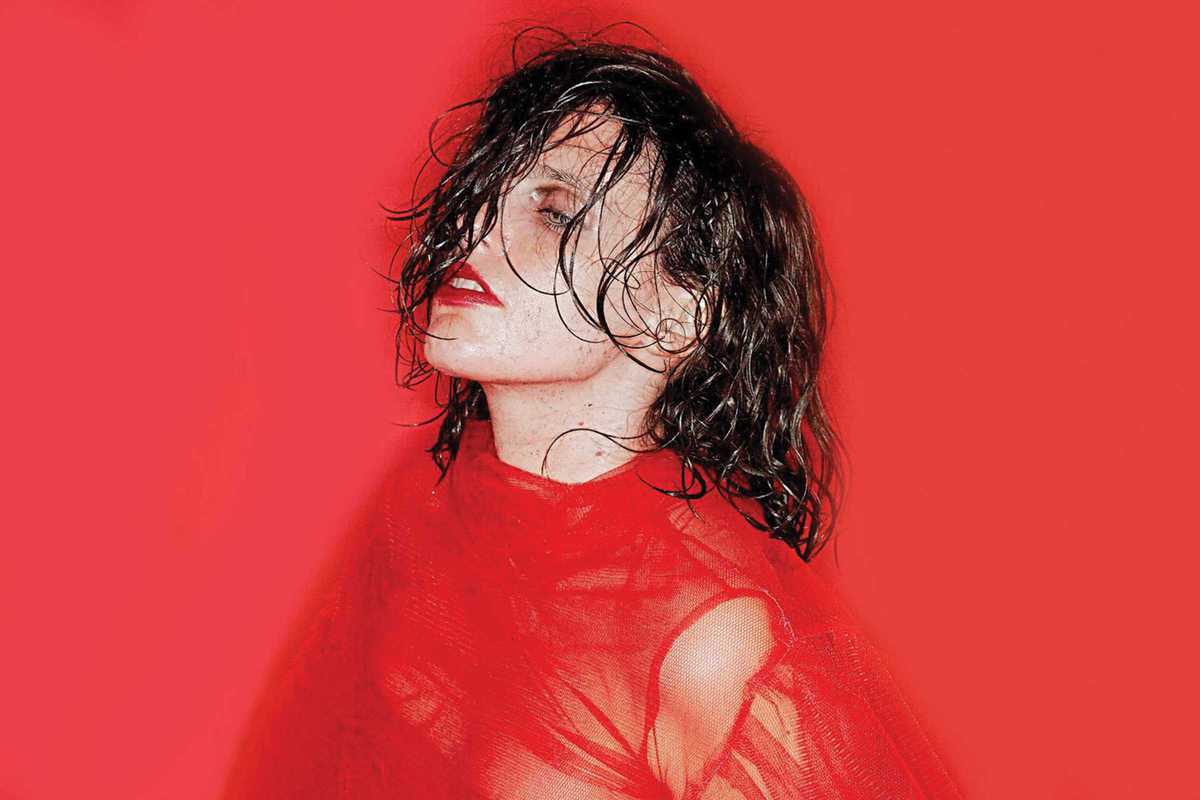 Anna Calvi plays Razzmatazz this October on the second stop of a four-city tour of Spain armed with Hunter, her first album in five years. Calvi’s brooding sound and gothic themes have frequently been compared with PJ Harvey and Nick Cave.

These comparisons seemed set to continue when she partnered with Cave’s producer Nick Launay for her latest LP, but the record has pulled her otherworldly persona closer to earth for an exploration of sexual boundaries and gender identity. Her previous records earned two Mercury Prize nominations, critical acclaim and a fanbase stacked with musical luminaries, including Brian Eno, who called her “the best thing since Patti Smith.”

Hunter has also been well-received by critics, but it is on the stage where Calvi’s cinematic scores find their natural home. Her operatic voice, virtuosic guitar-playing and melodramatic performing combine for a unique experience of theatrical music.