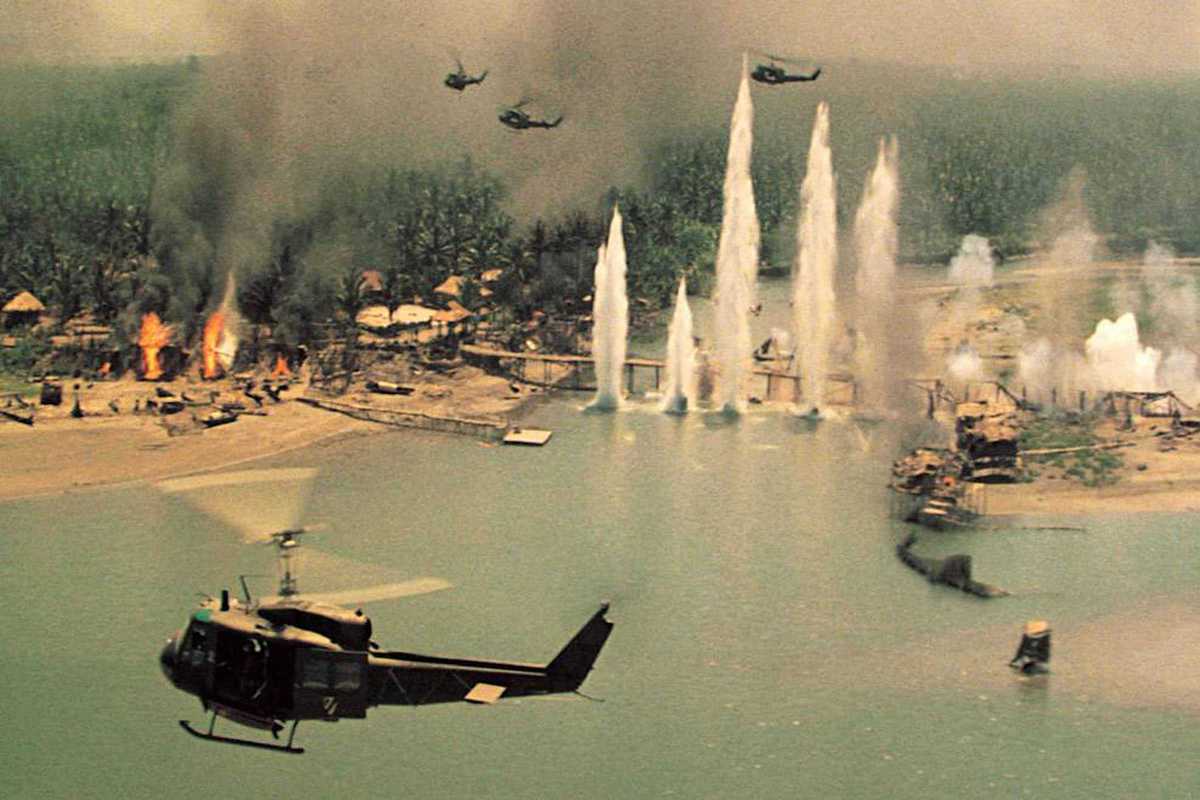 Francis Coppola’s 1979 Vietnam war epic, starring Martin Sheer as Captain Willard and Marlon Brando as the deranged Colonel Kurtz, is widely considered to be one of the greatest films of all times.

Phenomena is showing Apocalypse Now Redux (with a running time of 210 minutes, including 49 minutes cut from the original version) in English with Spanish subtitles on November 20th, 22nd and 30th.