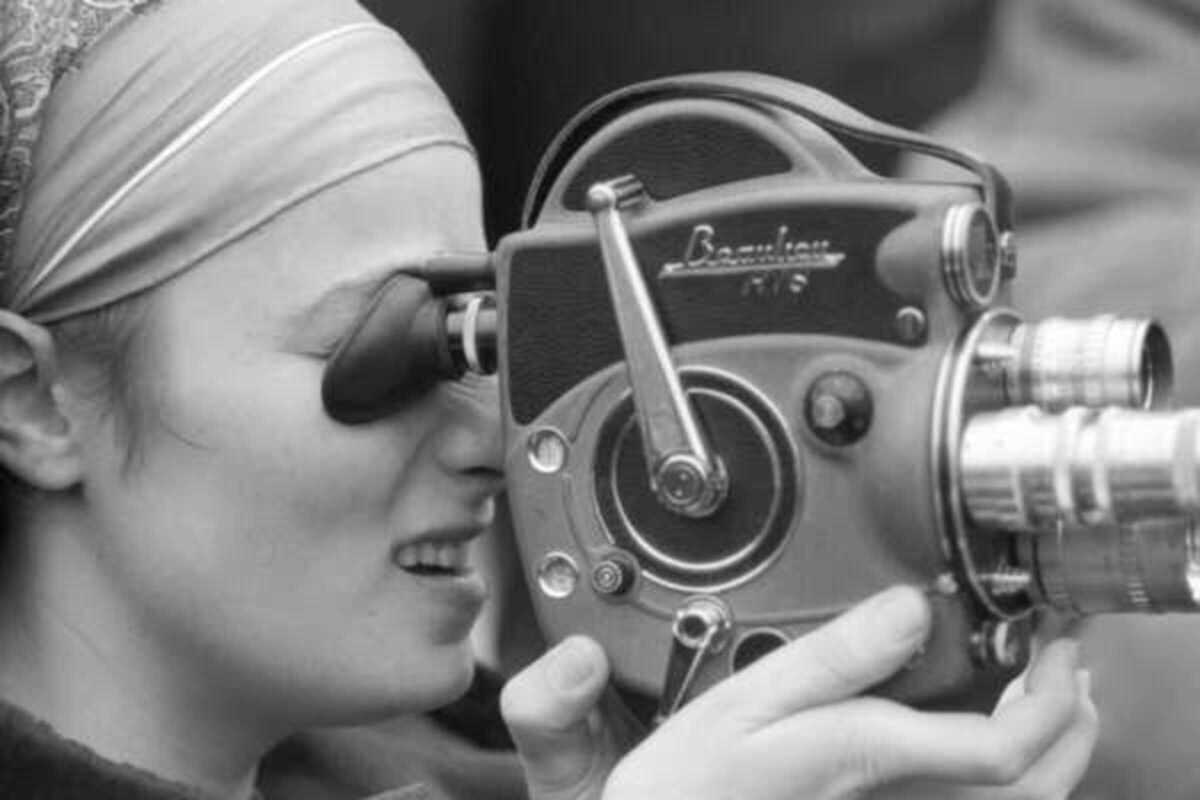 Head to CaixaForum for their projection of Barabara Rubin & The Exploding NY Underground by Chuck Smith. This bold and enthusiastic documentary details the important role played by Rubin in the 1960s artistic counterculture.

The 29-minute-long experimental film, Christmas on Earth, broke many molds and shocked the New York experimental film scene. Its author, filmmaker Barbara Rubin, made the film when she was only 18 years old. During her career, she worked with Jonas Mekas at the Filmmaker's Coop, collaborated with Andy Warhol, and was instrumental in creating New York's thriving underground film community.

For years, filmmaker Jonas Mekas kept all of Barbara's letters and preserved her memory. Working with the images of Mekas and the strange clips of Andy Warhol, this documentary transports us into the world and mind of Barbara Rubin, a filmmaker who truly believed that cinema could change the world.