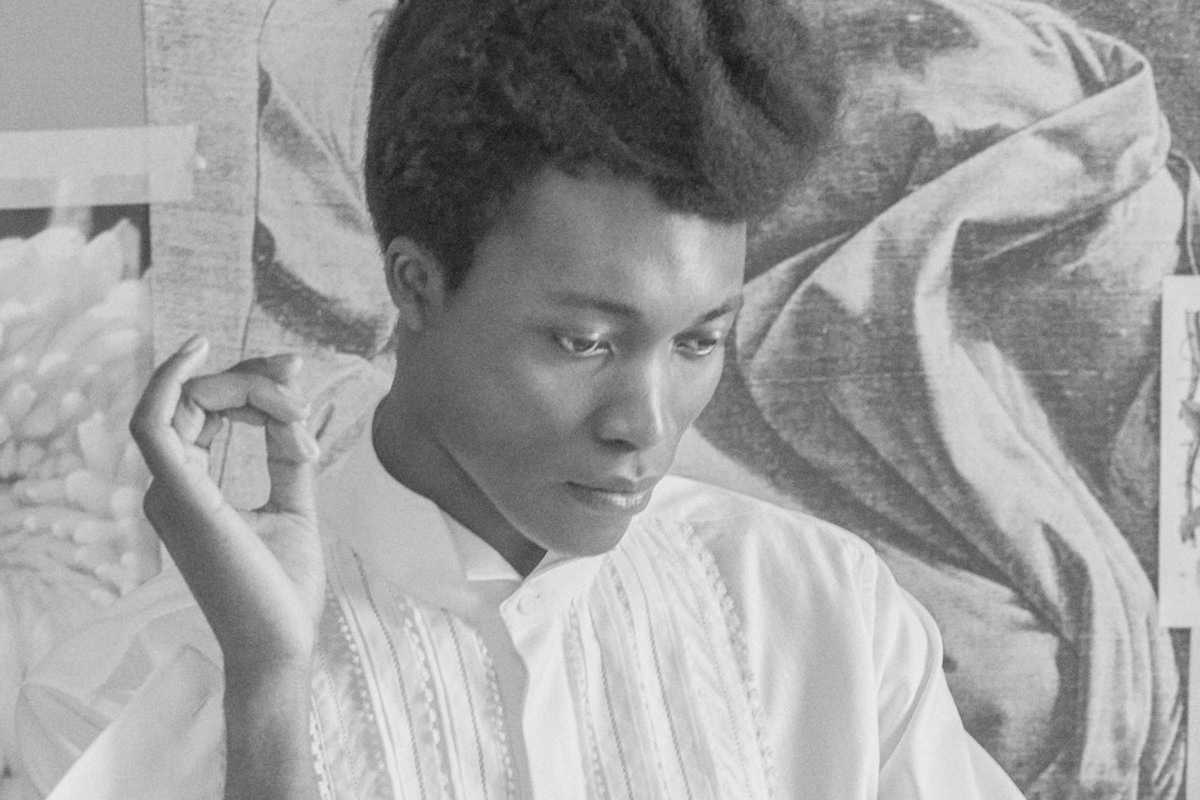 Piano notes, echoing sounds and piercing lyrics all linger on as the last song of I’ll Tell a Fly plays. Released on September 29, 2017, Benjamin Clementine’s second album was conceived during the two years he spent in the US and highly influenced by the political events that unfolded during that period.

In this record, Clementine finds a way to interpret troubling times by using different types of expression and contrasting layers. This English Mercury Prize winner and multifaceted artist was described as “an alien of extraordinary ability” when he received his visa to the US. Some of his tunes have an out-of-this-world aura, so this strange bureaucratic definition of him is rather accurate from a more poetic angle.

Clementine will be touring around Europe to present I’ll Tell a Fly and Barcelona will be one of the stops for what promises to be a remarkable live show.