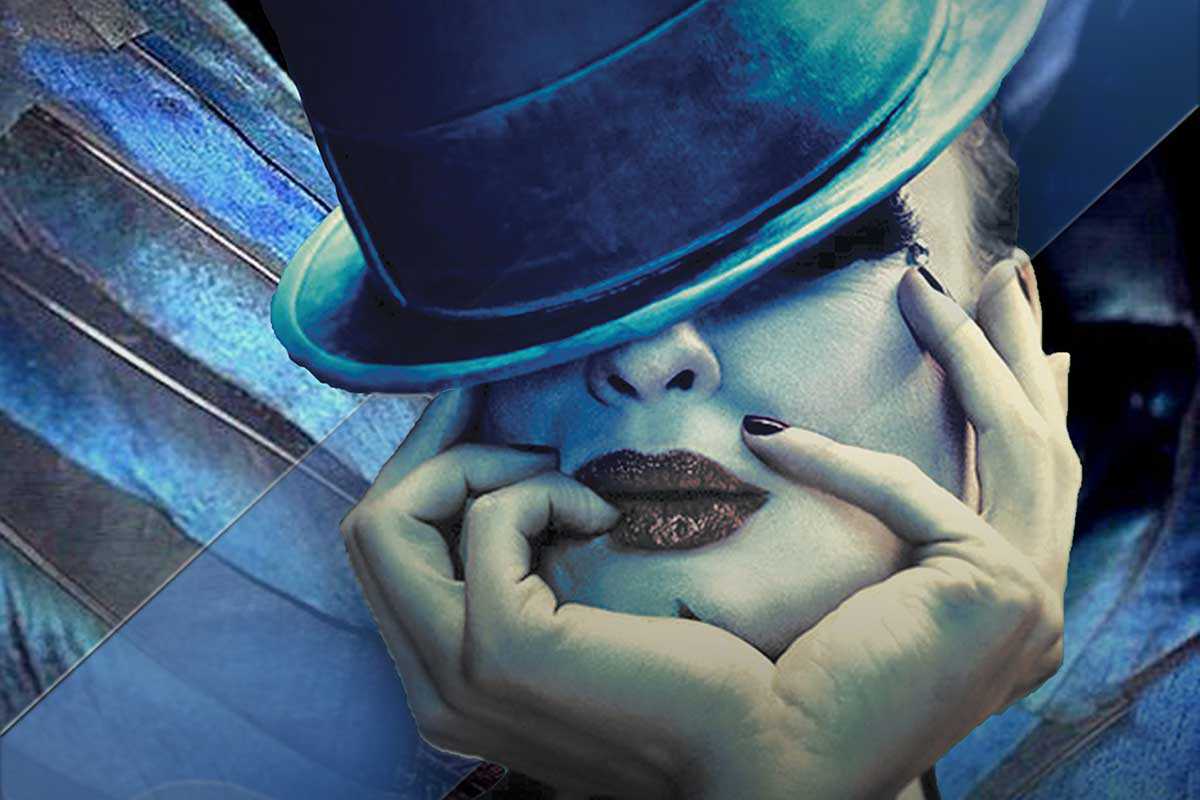 Critics of the hipster-homogenization and tourist-targeting of the Barcelona club scene can celebrate the arrival of an alternative. New monthly party Bizzarren adds a dash of color and a tint of lunacy to the local nightlife.

The launch party took place at City Hall last September on the the eve of La Mercè and this month the party moves to Razzmatazz’s Pop Bar. An eclectic array of additional entertainment will be provided with a Lynchian vibe assured. Expect drag queens, a dwarf MC known as Mr. Chucky and some extra surprises at a unique night of fun and dancing.