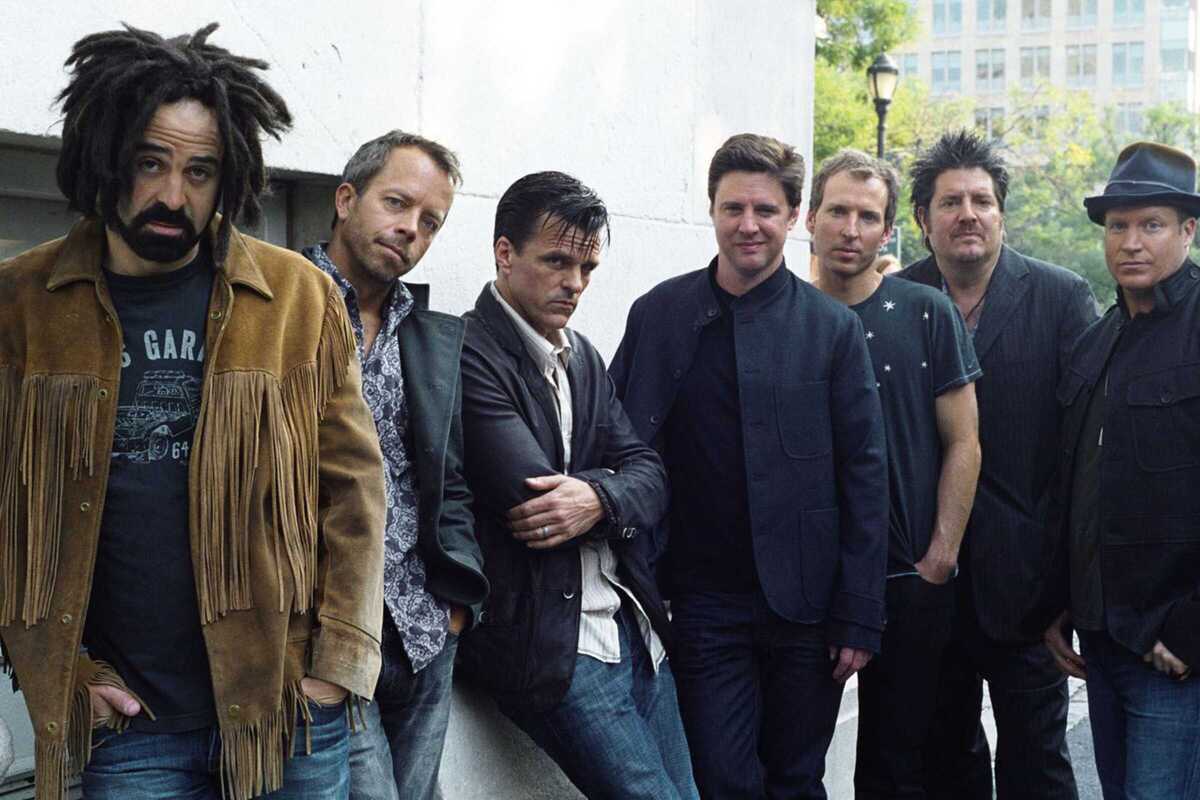 Legendary American rock band Counting Crows announce their long-awaited return to Europe in 2022 with "Counting Crows: Butter Miracle Tour 2022". The tour of 26 concerts across Europe, will come to Razzmatazz Barcelona on September 26th! It was announced after the release of the band's latest album BUTTER MIRACLE, SUITE ONE, a four-song, nineteen-minute record now available worldwide.

They went on to enjoy much success at home and abroad. Now they invite you to sing, dance to and enjoy some of their classic hits, as well as new music.