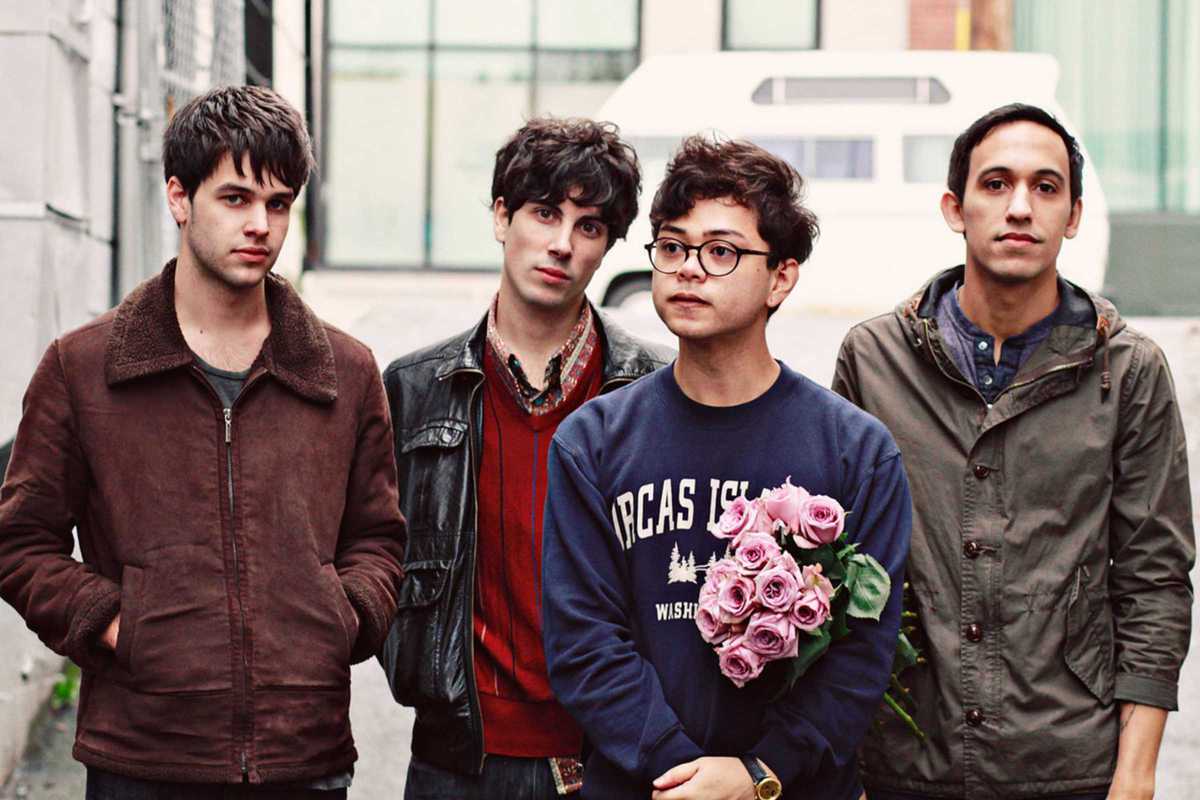 Seattle-born Justin Vallesteros received critical acclaim for his 2011 debut, Idle Labor, a dreamy electro-pop album concocted in the creative haven of his bedroom in California. But success led to an asphyxiating obsession with social media, and online isolation led Vallesteros back to his childhood home. The act of rediscovering his roots and “unplugging” provoked a much cleaner, organic aesthetic.

His latest album Nausea, released late last year, reflects both despair and salvation – through tight drum rolls on “Komorebi,” drowsy trip-hop of “Instrumental” and the addition of uplifting piano, learnt during his time spent back home. Nausea oscillates between tempos and styles, resulting in a complex record that echoes the alchemic qualities of his “Craft Spells” name better than ever. We look forward to seeing how it translates into a live performance.