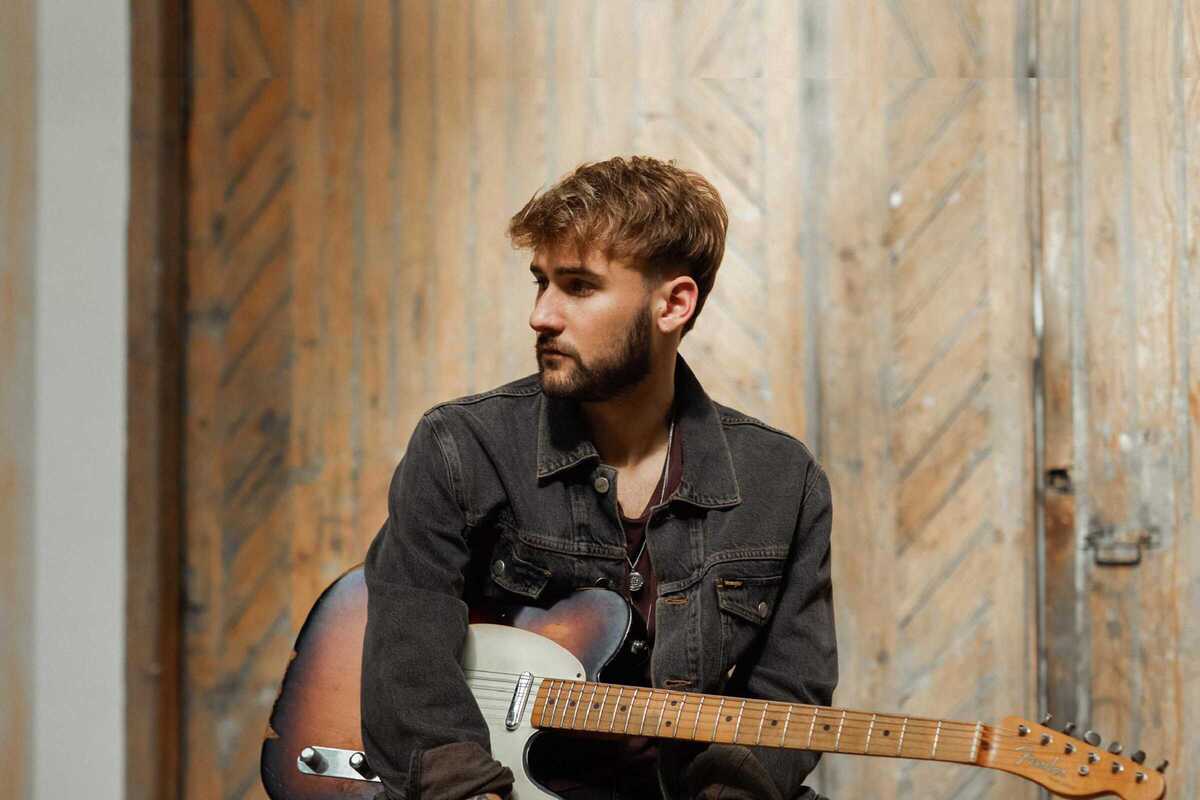 Since breaking away from Auryn, the Spanish pop boy band which was formed in 2009 and split in 2016, Dani Fernández has been enjoying his solo career.

In 2006, he was chosen to represent Spain at the Junior Eurovision Song Contest and reached fourth place. In 2006 he won the Ciudad Real Suena children's contest, before joining Auryn. After the band’s separation in 2016, Dani began working on his solo project, with the help of Spanish artists such as Funambulista, Juan Ewan, Andrés Suárez, Marwan and Tato Latorre.

In 2019, he released his first solo album, Incendios, with a total of 10 songs. The album was well acclaimed by the press and in its first week it debuted at number two in official record sales in Spain. Subsequently, he started his Fire Tour visiting several cities in Spain such as Madrid, Barcelona, Zaragoza, Gijón, Oviedo and Alicante. Now he comes to Razzmatazz to perform his latest music for you!