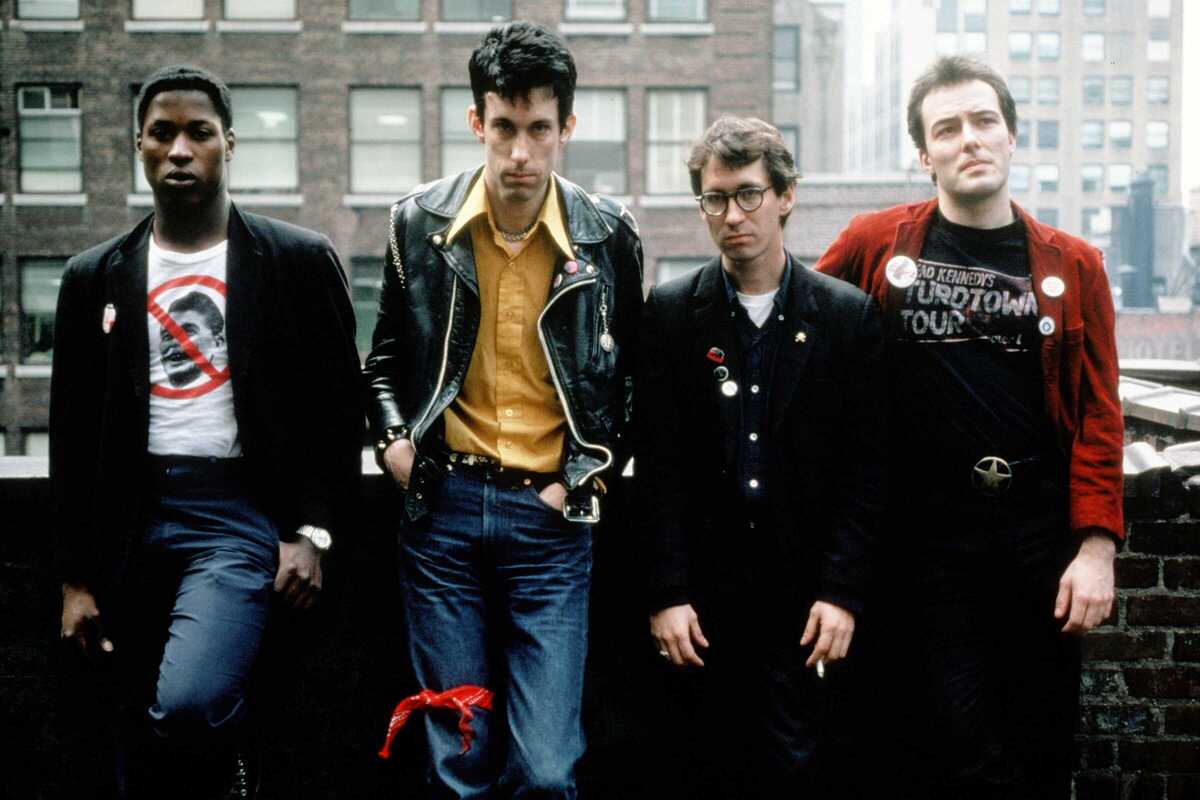 The Dead Kennedys' lyrics are generally political in nature, lampooning political figures (both liberal and conservative) and authority in general, as well as popular culture and even the punk movement itself. This combination of sarcasm, satire and black humour set them apart from other punk bands of the political ideology on the left. The group has always attracted controversy for their provocative lyrics and illustrations; several stores refused to sell their music and they’ve had several lawsuits throughout their career, sparking a debate about censorship in rock.