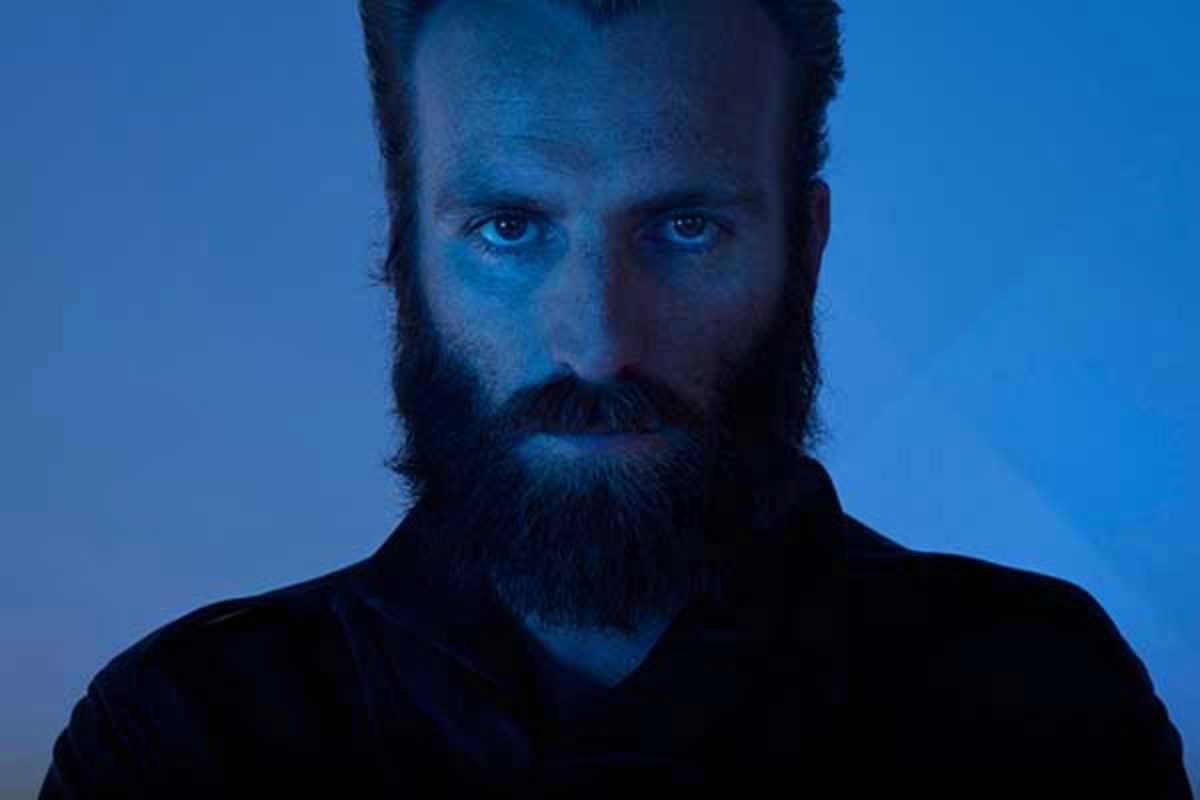 DNIT have a very special guest lined up this month in the shape of experimental musician, composer and producer Ben Frost. Originally from Melbourne and now based in Reykjavík, Frost is a major force on the minimalist and experimental electronic music scene. He has several albums to his name, mainly on the Bedroom Community label, and his film scores, notably Sleeping Beauty, have received acclaim.

A diverse range of collaborators include The Hacker and Swans while Brian Eno took on the role of tutor in 2010 as part of the Rolex Mentor and Protégé Arts Initiative and the pair continue to work together. A U R O R A, released in 2014, is arguably his most outstanding album, an instrumental masterpiece of dramatic tension. This is the sound he’ll be performing live: ranging between graceful beauty and brooding intensity.