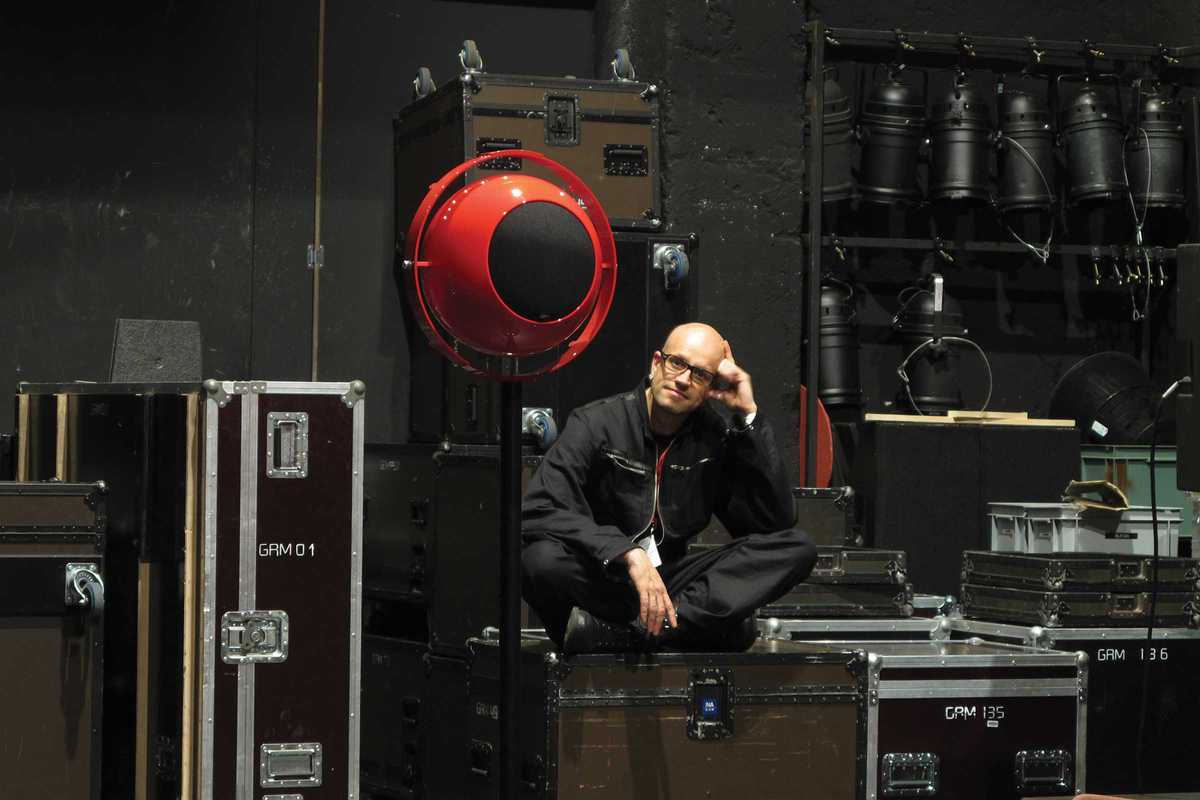 Robert Henke is an artist working in the fields of audiovisual installation, music and performance. After leaving Munich, he became a key figure in Berlin’s electronic music scene following the fall of the Berlin Wall under his Monolake moniker.

He’s also one of the creators of Ableton Live, a music production software program that has enabled millions of users to arrange sound in a way that was once only available to those with high-end studio equipment. Monolake Live Surround 2016 is an improvised, spontaneous, live performance in the spirit of Berlin Techno.

Deliberately non-visual, the performance is not about observing a performer on a stage, it’s about getting lost and carried away by sound in a dark space. Get a beer, find your spot, shut your eyes and explore the soundscape. For those who have already attended the DNIT events in CaixaForum, you know the script.