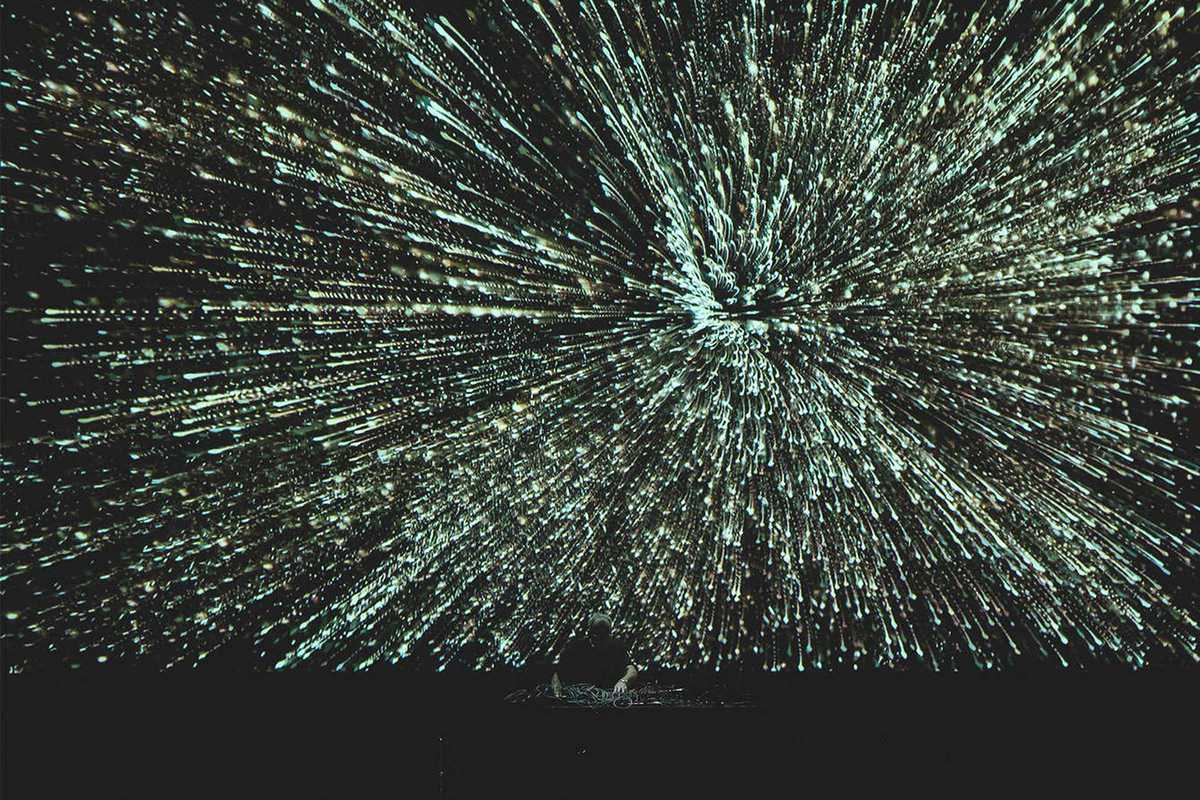 The influence of experimental group Coil is well documented, particularly on the industrial and electronic scenes. They also left their mark on the emerging drone sound in ambient music with the Time Machines album released in 1998.

The two founders of Coil may have passed away, but group member and the instigator of Time Machines, Drew McDowall, released a remastered version of the album on Dais Records in 2017. He has also created a special audiovisual performance of Time Machines with Scottish sound and light artist Florence To, and they will be presenting the live show at DNIT at CaixaForum on Friday, January 25th.

Advance tickets are essential for this concert. Punctuality and silence are also requested.