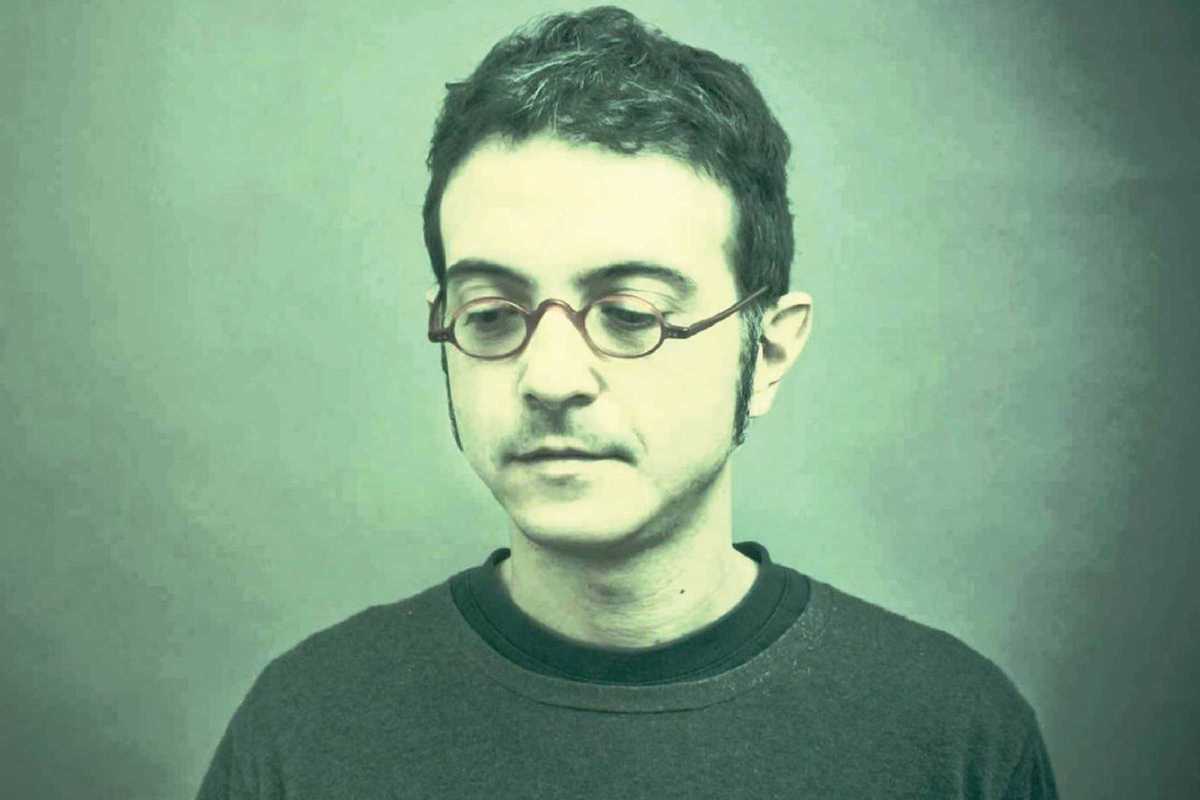 Donato Dozzy is a mysterious, mythic figure on the electronic music panorama. Often linked to techno, the Italian producer’s sonic approach is bounded by no genre: you might hear him playing downbeat drum ‘n’ bass, dreamy ambient or spaced-out IDM.

Rarely performing more than once a month, going to a gig with Donato Dozzy is like attending a mass for the truly religious about music. No one but him has that rare ability to work his way into people’s minds and drag them into deep, other worlds. Co-founder of Spazio Disponibile, Donato Dozzy has been featured on labels such as Tresor, Spectrum Spools, Stroboscopic Artefacts and The Bunker NY.

Tip: check out 12H, his latest release on Lorenzo Senni’s Presto!? Records, “a two-hour long summa of the very best material produced for the eponymous sound installation, specifically designed by Donato for the Music Bridge – Armando Trovajoli in Rome.”