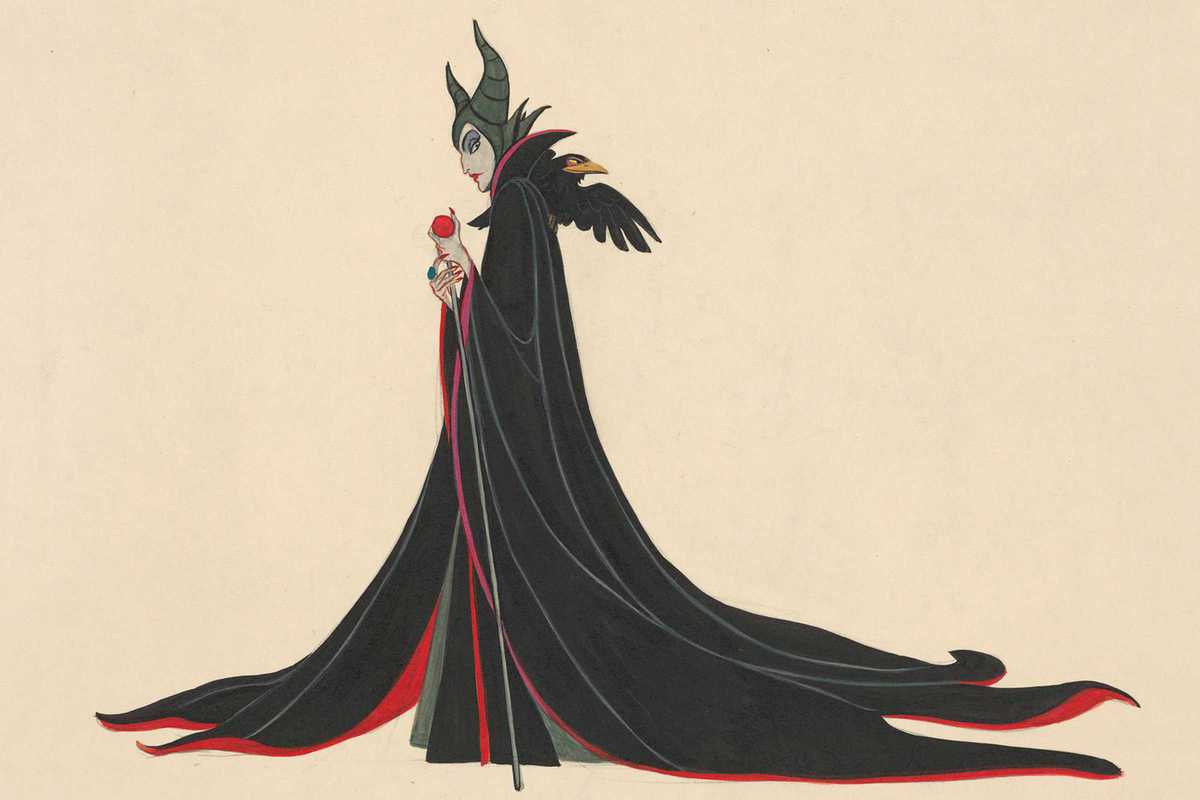 Walt Disney Studios reinterprets traditional forms of storytelling, from the German fairy tale of Snow White through the Greek myth of Heracles to the English folklore of Robin Hood.

An exhibition curated by the Walt Disney Animation Research Library explores how these stories are adapted for the screen and made accessible to contemporary audiences. Visitors are guided through the creative process through drawings, watercolors and digital prints, productions notes, storyboards and character studies that show how the studio turns ancient tales into animation. Literary traditions still provide the source for Disney hits, such as Frozen, which turned a Hans Christian Andersen tale into the highest-grossing animated film in history.

As Walt Disney himself put it: “I think our films have brought new adult respect for the fairy tale. We have proved that the age-old kind of entertainment based on the classic fairy tale recognizes no young, no old.”