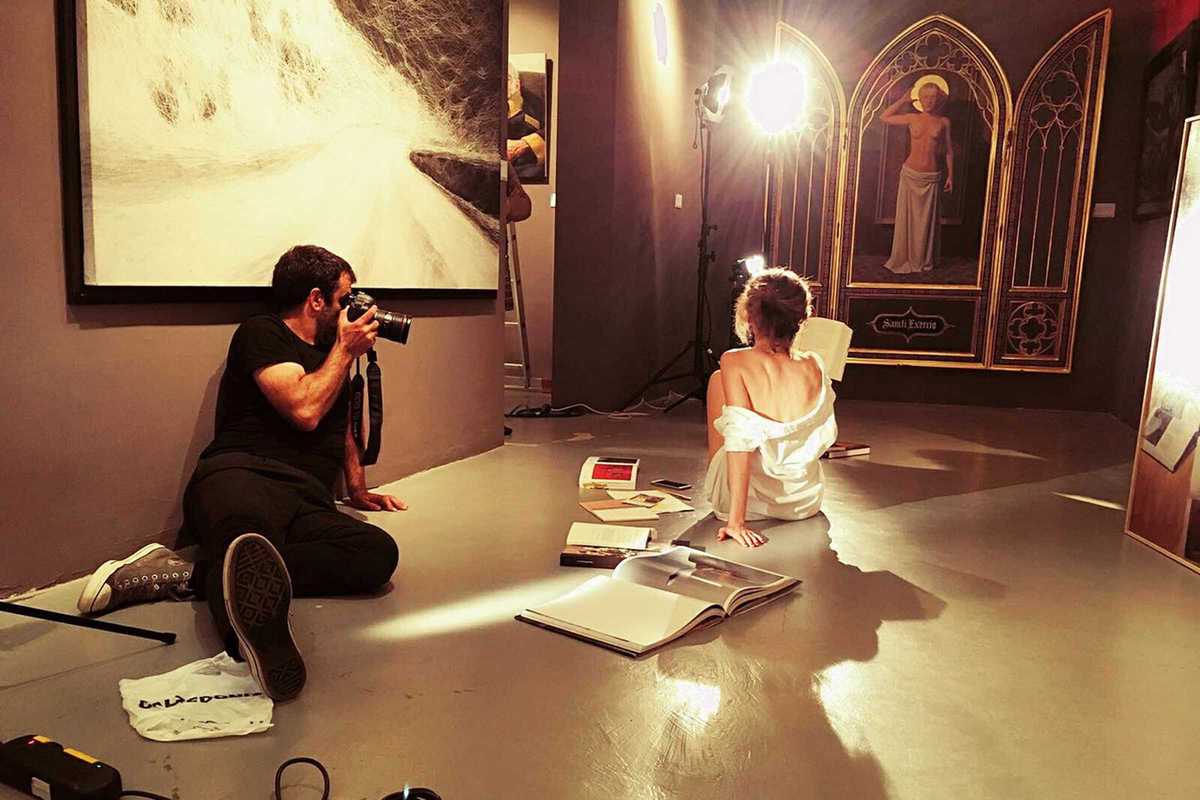 Sex is the last cultural frontier, still taboo in many ways despite the ever-increasing sexualization of pop culture. On the local scene, Sex Academy Barcelona continues its pioneering work with the second edition of EroStreet, a festival whose mission is to break down myths and taboos about sexuality and help correct the shortcomings of sex education in Spain.

Unlike a lot of other sex festivals that serve up titillation to a mostly straight male public, EroStreet aims to open minds, welcomes women and LGBTQ+ audiences, and celebrates all forms of sexuality.