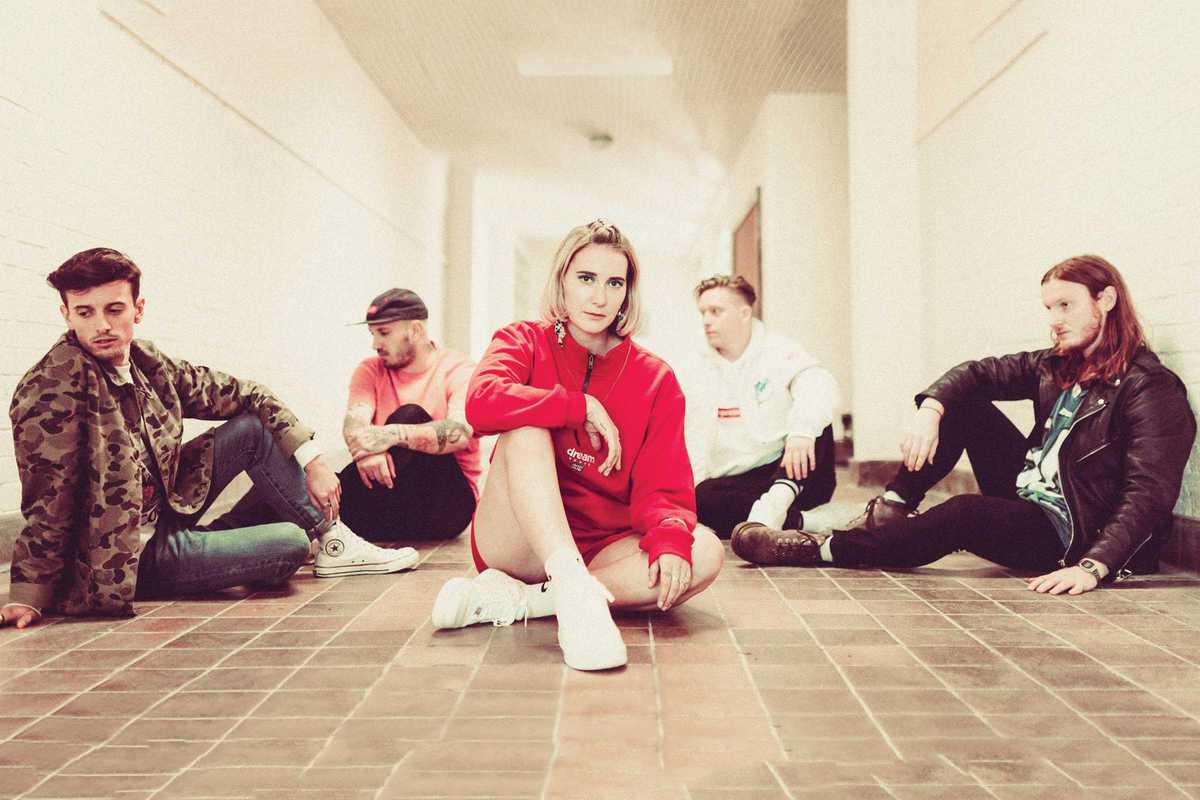 You’ll be ahead of the crowd if you catch onto these brand new kids on the block, who only signed on Polydor this year. Aside from them, resident DJs Legoteque and Amable are going to be spinning some sweet tunes late into the night and early morning. Legoteque has been resident DJ in Razzmatazz since 2009, often playing for Apolo’s infamous Crappy Tuesdays, and is one of the creators of Crit!, the indie-rock night you love in Sidecar. Amable has been making waves across Spain since the ‘80s, DJing alternative music from FIB Benicàssim, Sónar and Cultura Quente to Bilbao BBK Live.