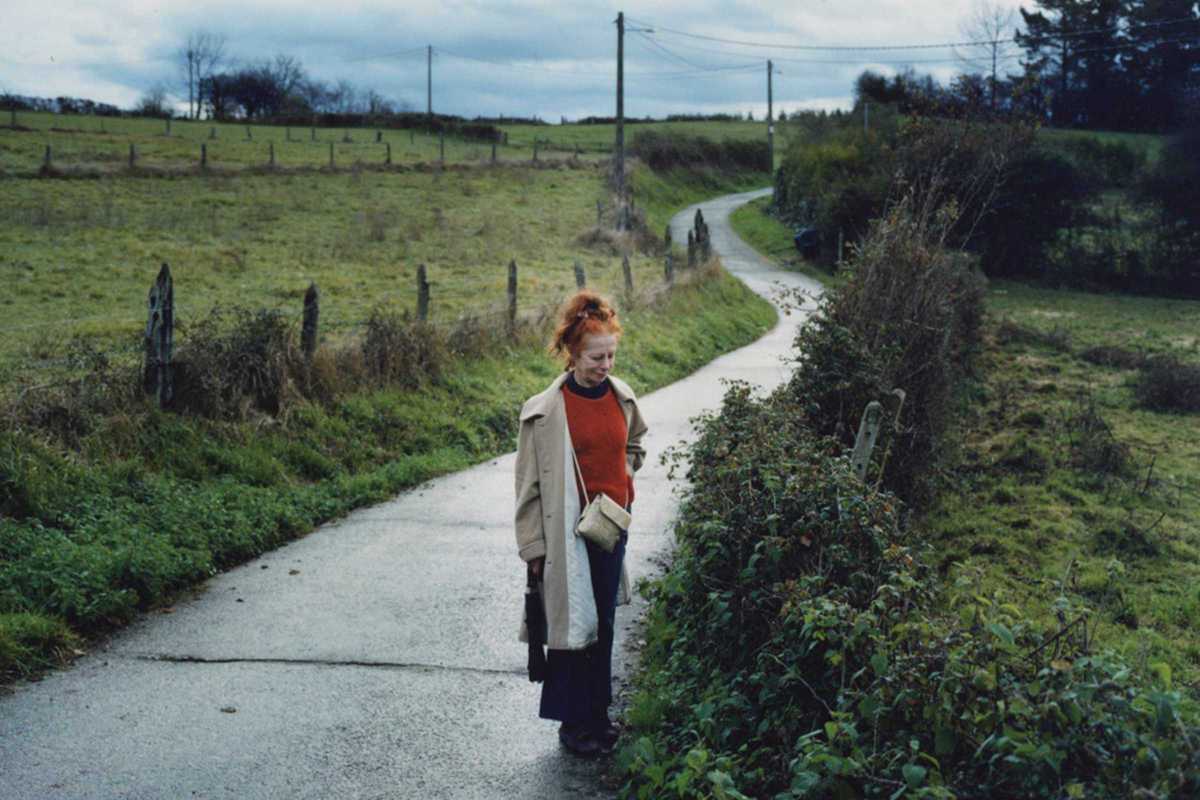 For its 20th edition, FotoPres La Caixa brings together the varied works of ten photographers that, altogether, deliver a forceful message – through the most minimal to the most grandiloquent images.

This time around, FotoPres has funded projects that include a voyage through family history exploring the legacy of colonial Britain (Hereafter, Federico Clavarino), the intimate story of a mother photographed by her son (Mamá, Nacho Caravia), a multimedia piece on an alleged environmental crime (The Colors Mountain, Arturo Castillo and David Rodríguez), a look into the uncertainty faced by an entire generation (Good Luck with the Future, Dani Pujalte and Rita Puig-Serra), images of neighborhoods built during the Franco era (Corea, Alejandro Garrido) and a first-person analysis of blackness and identity (But, why are you black?, Rubén Bermúdez).

A collective project hosting unique displays, the exhibition opens to the public on April 28th at CaixaForum.