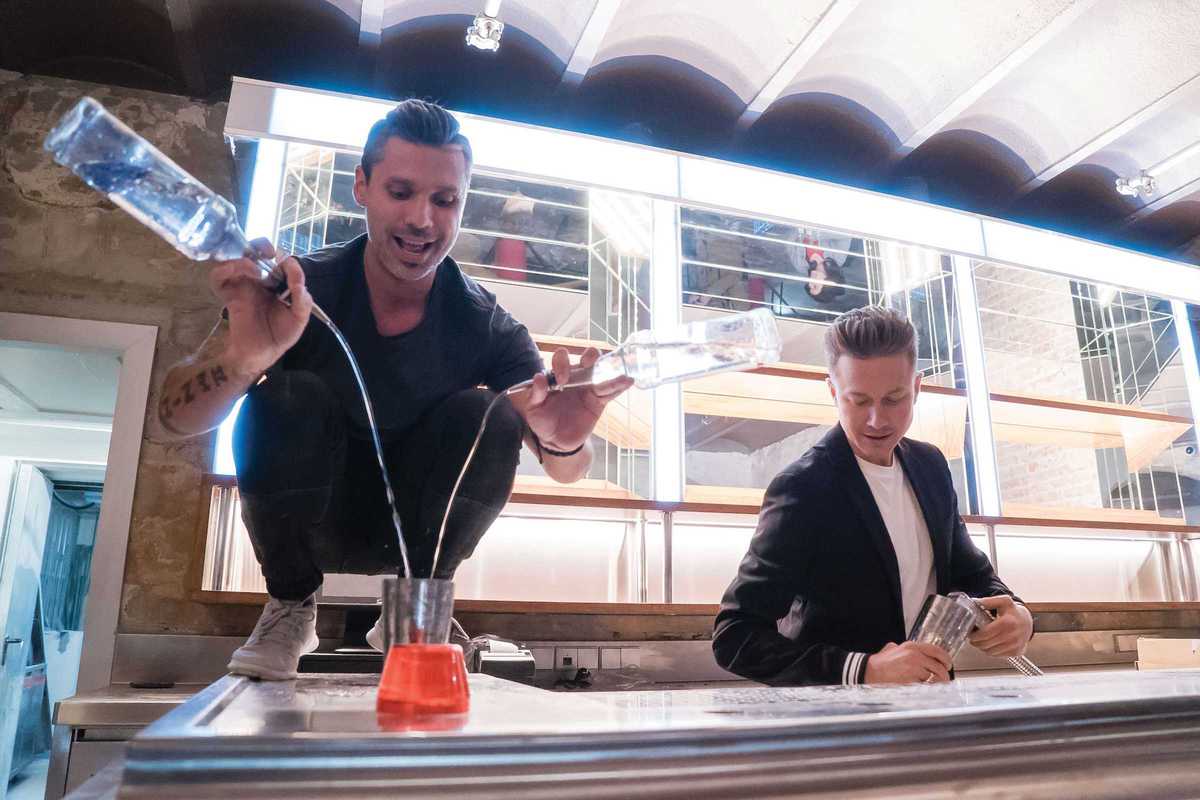 Sitting at your desk, dreaming of the weekend? Why not kick it off with afterwork drinks at Clubhaus’s new night, Frits – Friday It Is, this coming March 6th?

Started five years ago in Amsterdam, Frits hosts afterwork drinks in more than 14 cities across the Netherlands and is now expanding its horizons to southern Europe. Start the evening with apéritif in Clubhaus’s Jungle Room, followed by a night on the tiles in the Galaxy Club Room. DJs from The Netherlands, Belgium and Spain will offer the soundtrack to the night with ‘80s and ‘90s disco, electro and house hits.

From 6pm to 9pm entrance will be €5 including a free glass of cava. After 9pm, entry  will be €10 but still includes a drink. Frits has just given us a new reason to have that Friday feeling!