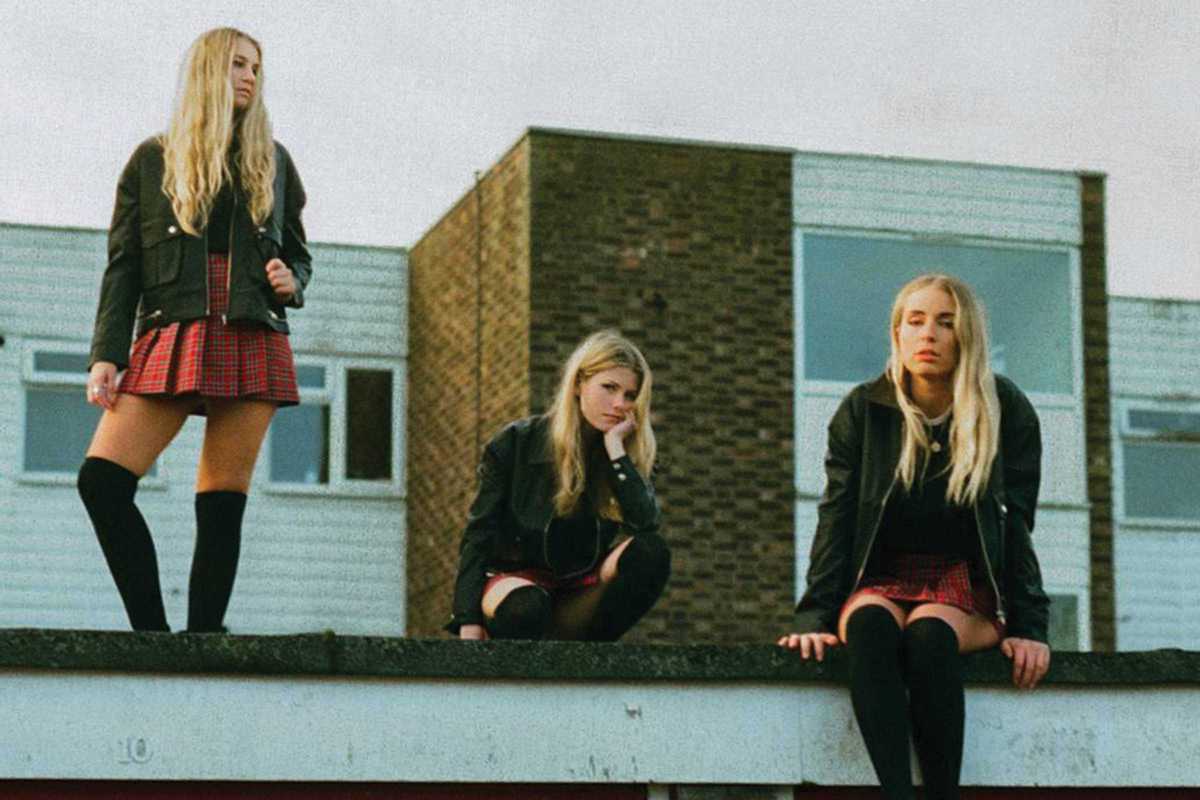 The all-rocking trio, laden with grunged-up guitars and sugary pop melodies, arrive in Barcelona after touring the UK. Made up of Lizz on guitar and vocals, Sophie on bass and vocals, and Lauren on drums and backing vocals, the London-based band slammed in with a bang in 2017 after unleashing their debut single, “Hey.”

At a time when there’s an absence of well-known female rock artists – especially all-female bands – Hey Charlie is quashing gender stereotypes in the rock scene. Furthermore, guitar music is taking a hit in the mainstream and they’re bridging the gap between grunge and pop, appealing to both mainstream listeners and rock fans. Rapidly gaining momentum after bagging tour slots with the likes of rock legends All Time Low and drawing support from PRS Foundation’s Women Make Music, BBC Introducing and Kerrang Radio – this is one not to miss.

Support comes in from Spencer Product and residents Amable and Legoteque.