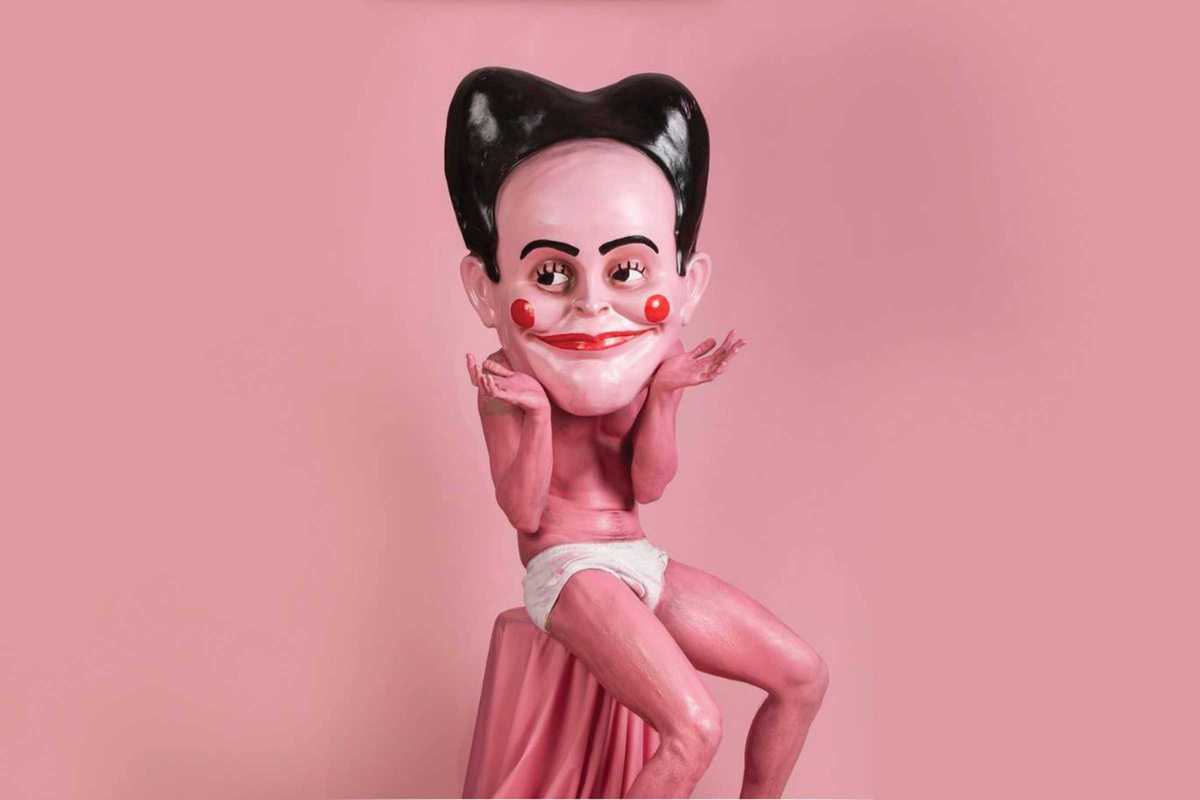 Barcelona’s art mavens are spoilt with the wealth of offerings available in the city, which is crammed with art museums and privately owned galleries, as well as being the birthplace of many internationally famous artists, not least the street artists who have made the city their canvas.