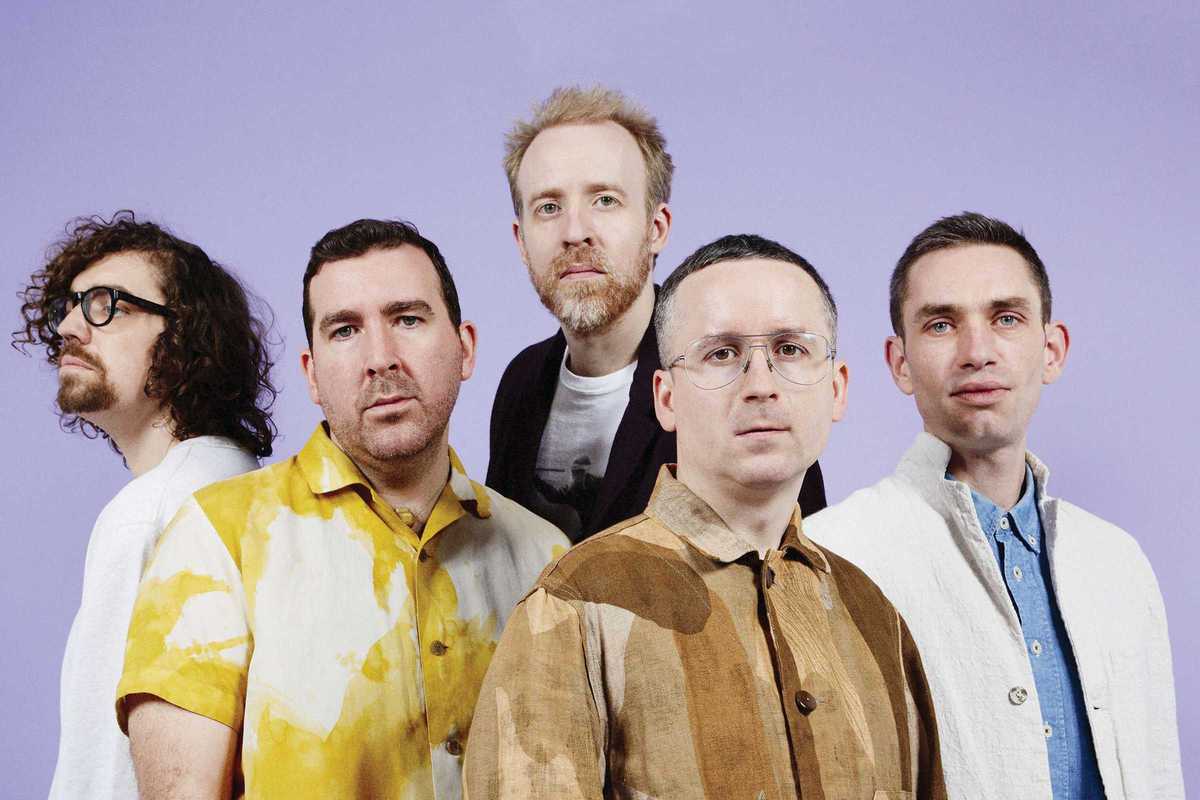 Formed in London and famed for their groovy synth-laden pop-rock/disco, Hot Chip’s hits have become anthems for modern day hipsters the world over.

Sure, they may have faded from the limelight in recent years, but it seems they’ve wasted no time as they’re now back with their seventh studio album, A Bath Full of Ecstasy. Packed with spacey melodies, retro shimmer and melancholy-tinged euphoria, it feels very much like a classic Hot Chip album, but with renewed vigor and swagger. Get ready for new house bangers like “Hungry Child,” the first single off the new album, as well as smash hits like “Ready For The Floor” and “Over and Over.”