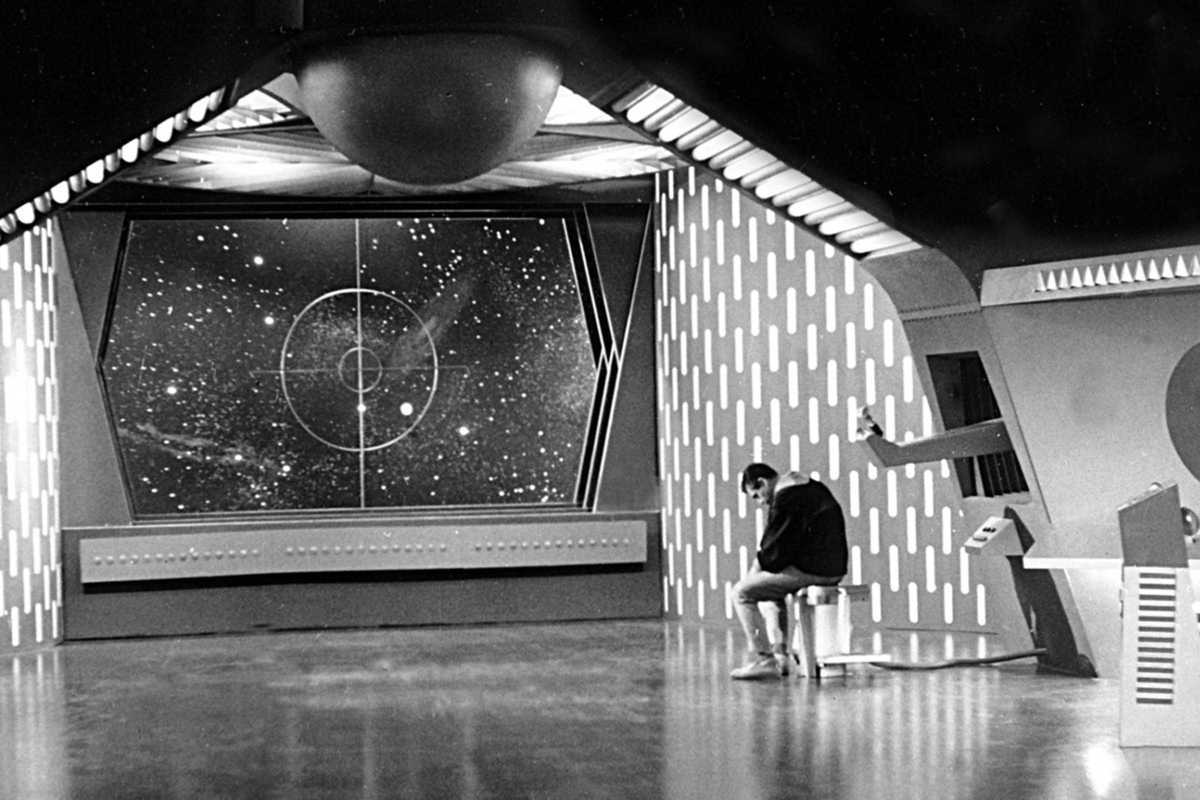 Few old sci-fi films can be screened these days without making you burst into laughter at the special effects, but this 1963 Czechoslovak movie by Jindřich Polák is among them. Created entirely in Prague’s Barrandov studio, Ikarie XB-1 was ahead of its time in terms of production design and special effects.

The film is a philosophical fable loosely based on Stanisław Lem’s novel The Magellanic Cloud. Rumor has it that Stanley Kubrick studied it in depth before filming his epic 2001: A Space Odyssey. The plot follows the members of a space crew heading towards a planet in the orbit of Alpha Centauri in the year 2163. As well as challenging encounters throughout the mission, including a run-in with a 20th century spaceship loaded with nuclear weapons and an approach to a radioactive star, the crew deal with loneliness, isolation and the inevitable pondering of eternal questions.

After screenings at Cannes Classics and Sitges Film Festival last year, the restored copy of Ikarie XB-1 is being brought to Barcelona by Capricci Cine. (Shown in Czech with Spanish subtitles.)