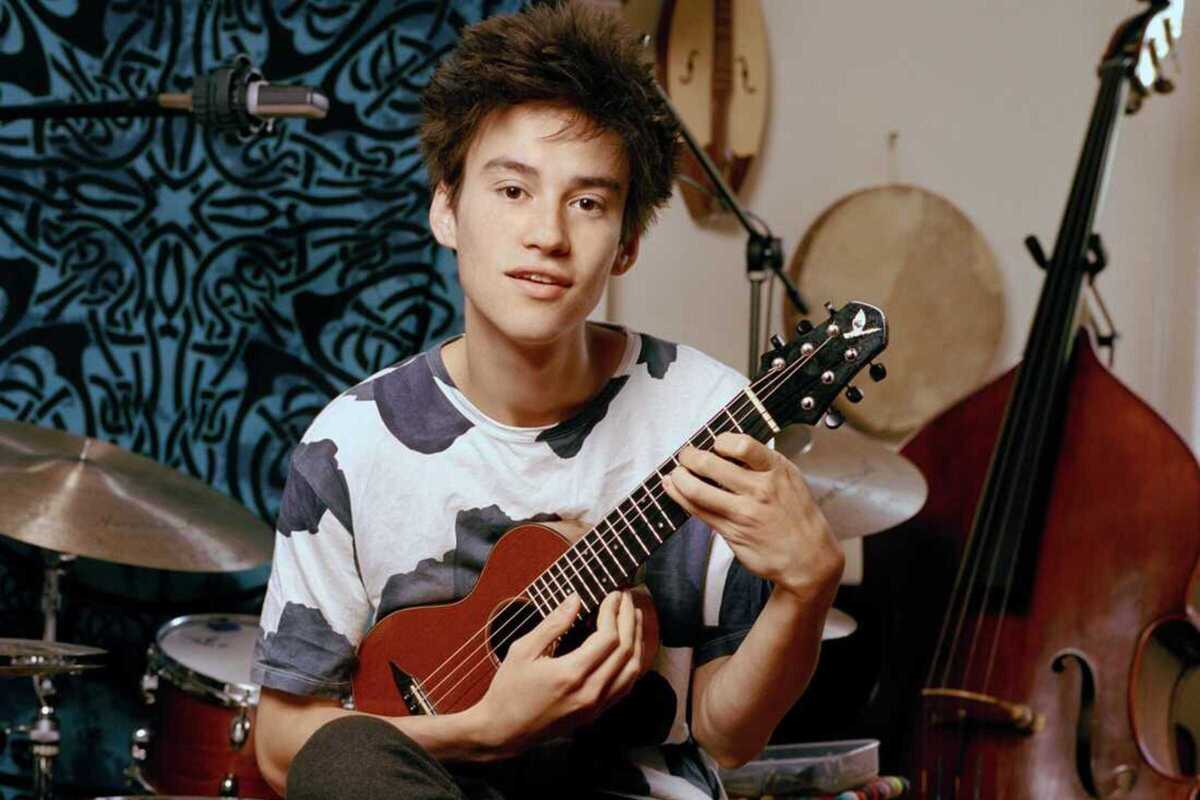 English musician Jacob Collier, comes to Razzmatazz this July 24th. His music incorporates a combination of jazz with elements from many other musical genres, and often features extensive use of reharmonisations and close harmony.

In 2016, Collier released his debut album, In My Room, which he recorded, arranged, performed and produced himself in the small back room of his family home in North London. In 2018, he began working on Djesse, a four-volume, 50-song album featuring more than two dozen artists and ensembles. The first volume, which features the Metropole Orkest, Djesse Vol. 1, was released in December 2018. The second, Djesse Vol. 2, uses more acoustic instrumentation, and was released in July 2019. In 2020, Collier won Grammy Awards for his arrangements off this album.

Now he comes to Barcelona to perform this music for you!