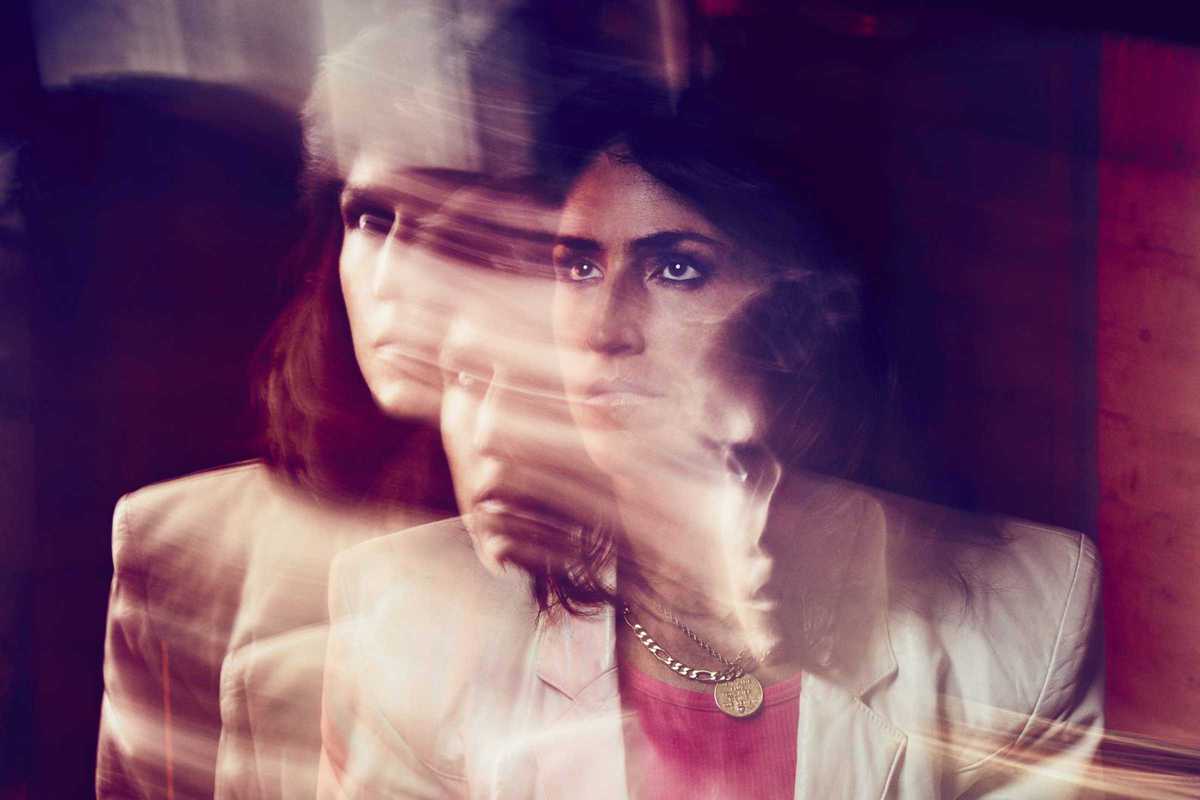 Multi-instrumentalist and producer Joan Wasser has been on the scene since the early ‘90s, joining US indie outfit The Dambuilders during their commercial peak. Since 2004 she has operated under the moniker Joan As Police Woman, releasing five regular studio albums that confidently jump from alt-rock to jazz.

Most recent effort Damned Devotion sees Wasser wanting to return to a more “intimate dialogue” with her audience, exploring themes of vulnerability, shame, paranoia and how jealousy gets in the way of authenticity. It’s a welcome trip back to the smoky worlds that grabbed fans’ attention over a decade before.

If you like your music with a little soul, a little swagger and plenty of storytelling, this is the show for you. Smooth, sultry and effortlessly cool, Joan as Police Woman continues to follow the beat of her own drum.