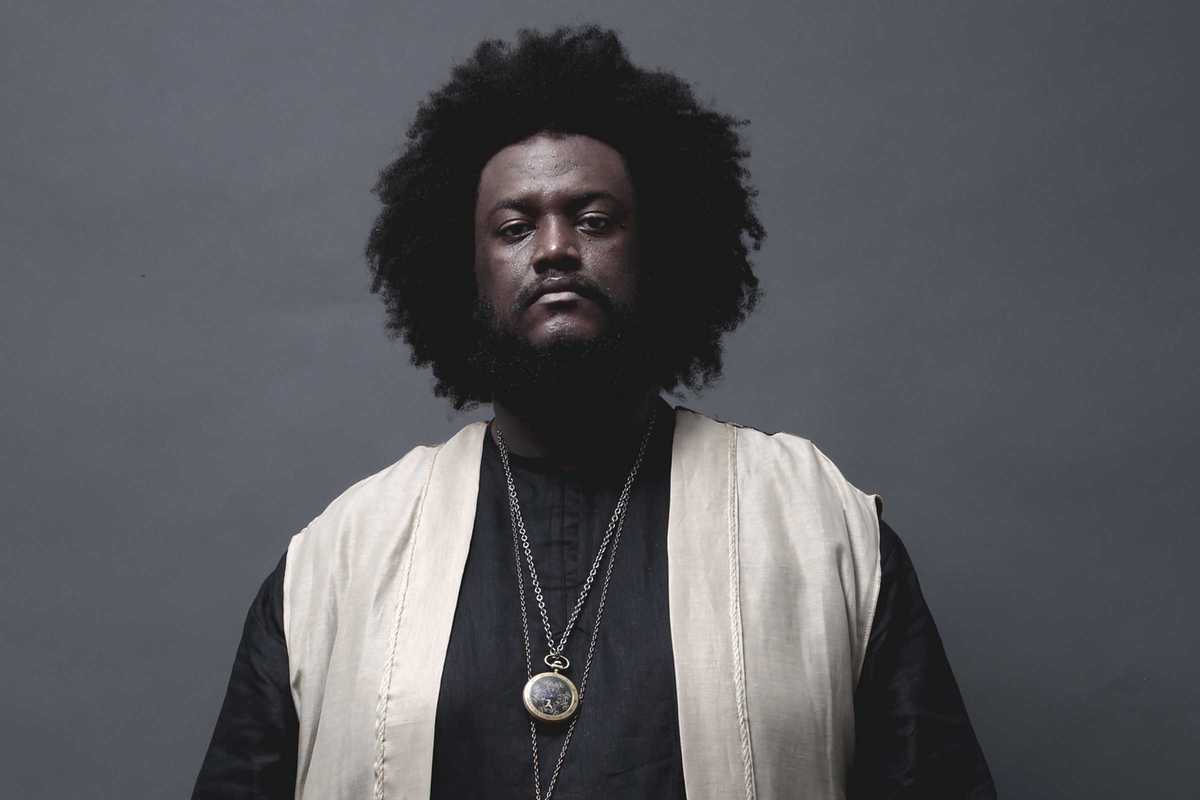 Following his acclaimed, sold-out performance at Barts last year, Kamasi Washington and his band The Next Step return to Barcelona for a show at Razzmatazz this month.

In 2015 Washington’s debut album The Epic established the sax player as a world leader in modern jazz. The 172-minute opus combines contemporary jazz with elements of hip hop, R&B and classical music and has won many awards including the American Music Prize and Gilles Peterson’s Worldwide Album of the Year. He has worked with influential artists such as Kendrick Lamar on his To Pimp A Butterfly album, Run The Jewels, John Legend and Ibeyi, and has recorded for Flying Lotus’ groundbreaking Brainfeeder label.

Washington and his exceptional band have performed at many of the world’s most prestigious festivals – Coachella, Glastonbury, Fuji Rock and Primavera Sound. His new double-album Heaven and Earth will released on June 22nd on Young Turks.