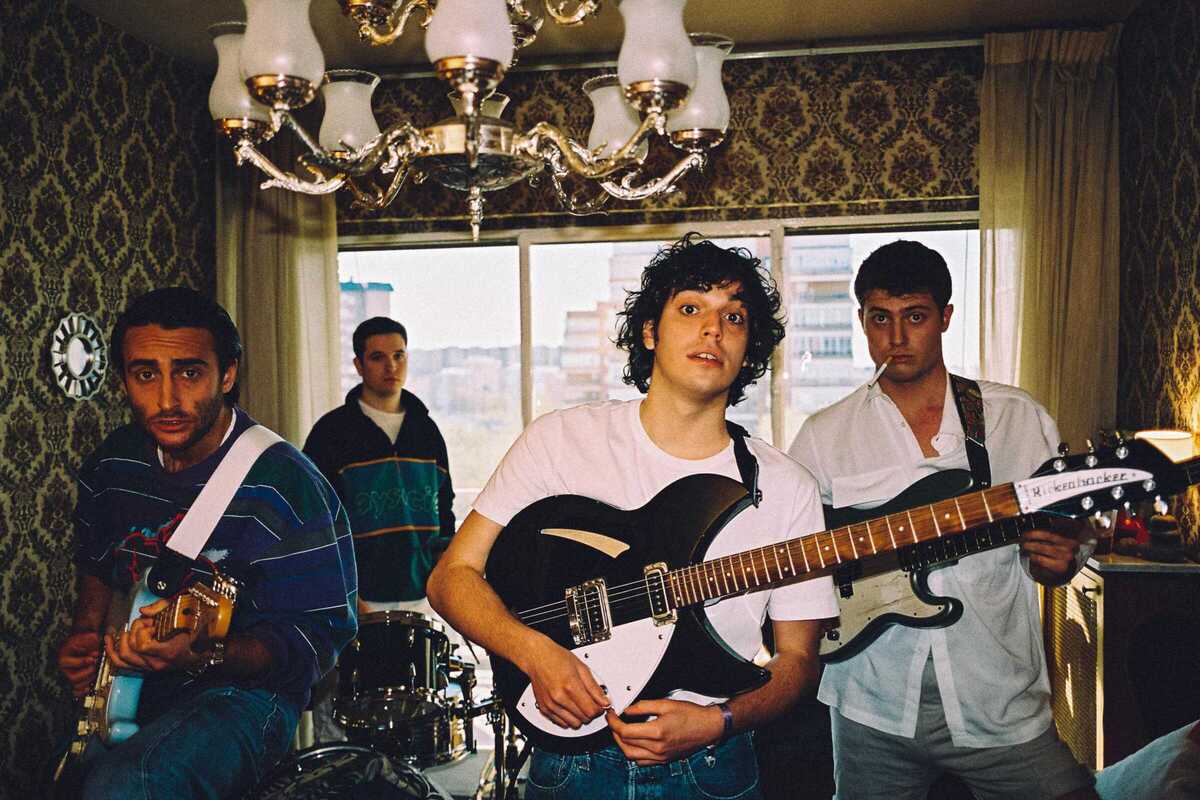 There are parties and… parties! Karavana aim to immerse us in the great party of Muertos en la Disco, their forceful debut album that they will present on their tour across the country. A musical catharsis materialized in 9 songs that take us deeper into the lives of four 24-year-olds and the worldly stories that concern them. Love, heartbreak and party nights are mixed with criticism of prejudice and moral superiority with which they have come to find themselves in the world of music.