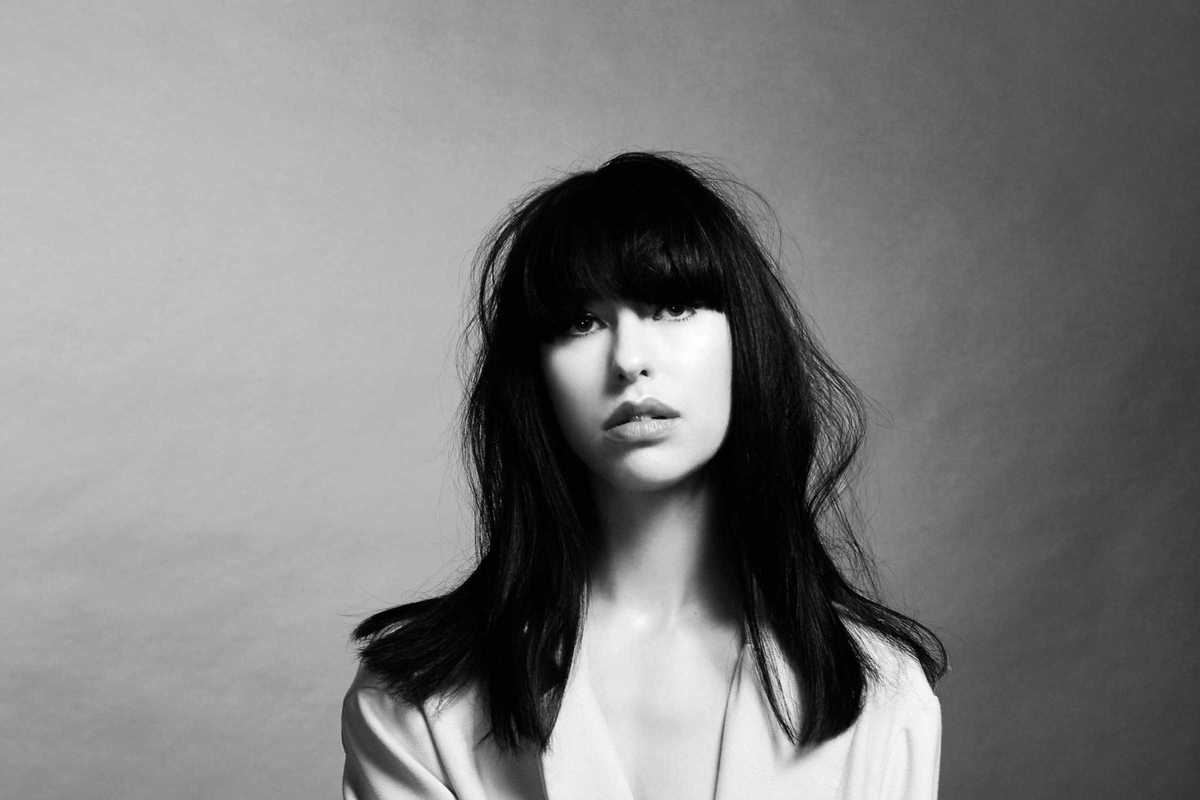 Kimbra is an electro-pop and R&B singer from New Zealand who you probably already know from Gotye’s earth-shattering hit, Somebody That I Used to Know, released in 2011.

The two-time Grammy Award winner will be bringing her powerful and somewhat offbeat vocals to Barcelona as she promotes her new EP, Songs From Primal Heart: Reimagined, which will be released later in the year. Proving just how versatile a musician and songwriter she is, the tour will feature intimate, stripped-back versions of her latest songs on guitar, upright bass and piano, which will no doubt work beautifully with the jazzy tones that color her voice.

A true artist and a much-needed tonic in today’s age of throwaway pop.