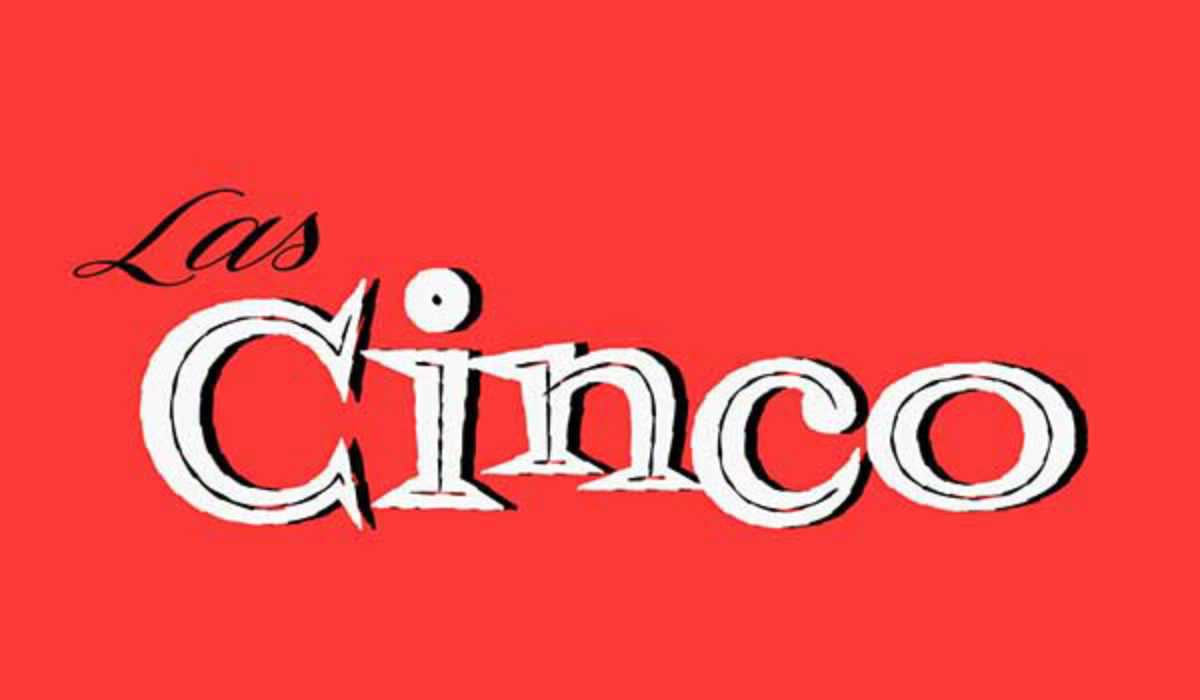 The Apolo swings both ways, you can have a gay old time at Cabaret Berlin, and venues like Sala Instinto and Plataforma don't mind the occasional bromance.