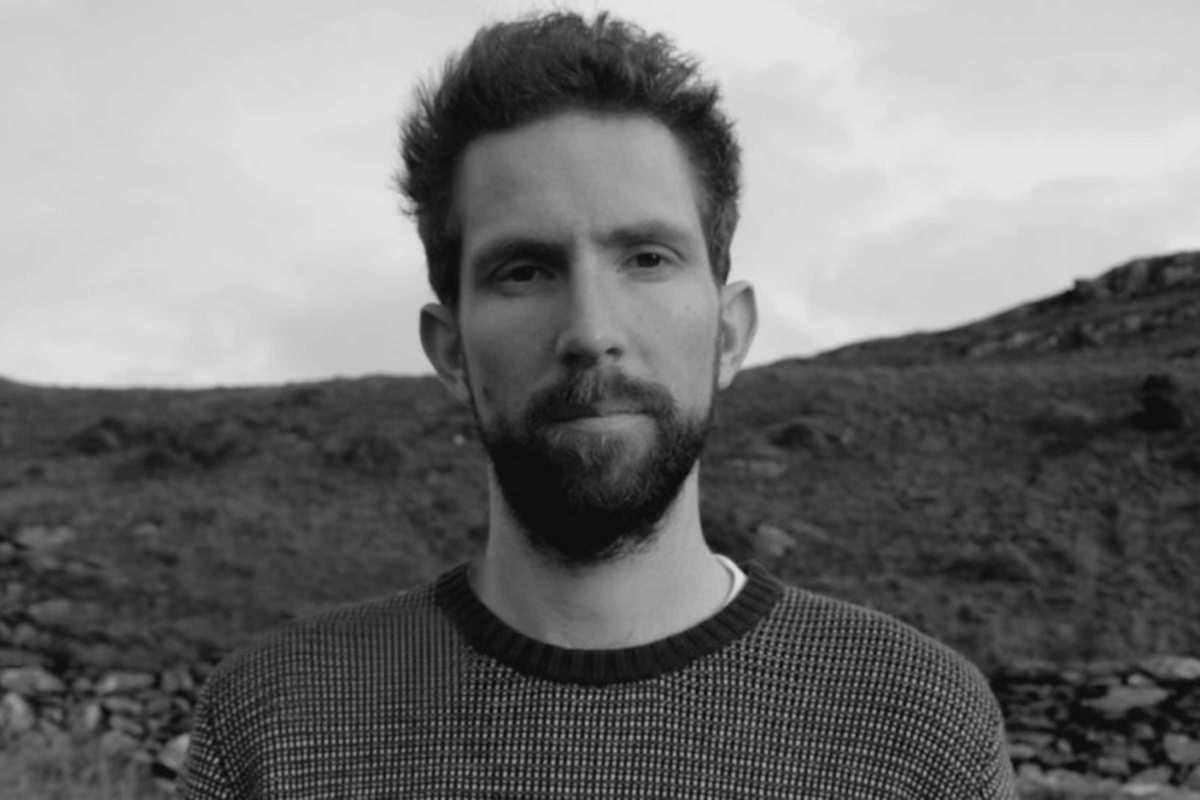 UK-based DJ and producer Leif has quietly gained a well-deserved reputation for his dynamically percussive production work and deep selections when playing out.

His 2015 album Taraxacum is an introspective and well-considered piece of work – the proceeds go to The Woodland Trust conservation charity. A resident DJ and integral member of the esteemed Freerotation festival, he’s spent the last decade refining his musical palette, developing a mature understanding of the deeper aspects of electronic music. A contributor to imprints such as Idle Hands, Sudden Drop and Fear of Flying, he also co-runs UntilMyHeartStops with fellow Freerotation resident Joe Ellis.

2017 marked the start of Leif’s new 10” vinyl project, TIO-Series. Joining him at the controls is Lapsus collective founder, producer and DJ Wooky, whose adept artistic direction and programming have positioned Laut as one of the city’s premier underground venues.