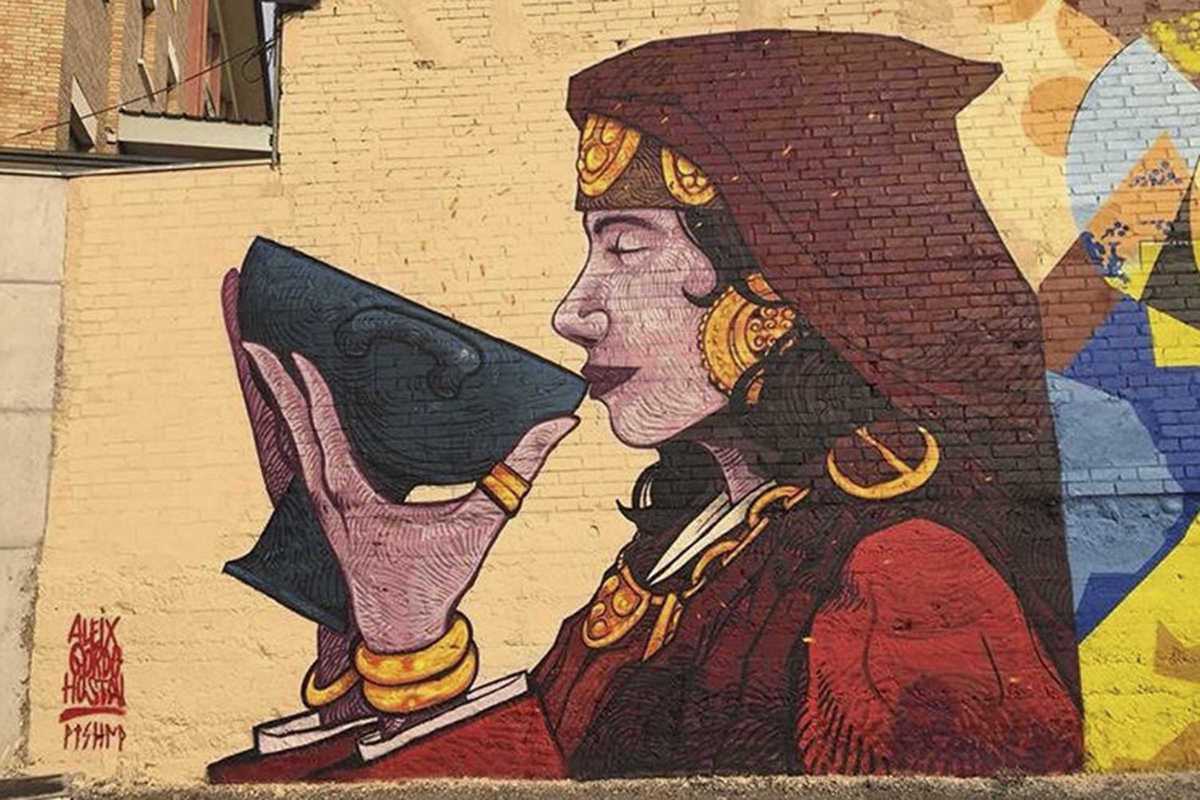 Well-known French DJ Fred Guzzo has a longstanding relationship with Barcelona’s street art community, and when he opened up Guzzo back in 2014 he made sure that urban art was an important part of the project. In addition to its regular program of live music and DJs, Guzzo regularly host live painting performances by street artists in a series organized by Bizarre magazine.

On Monday, September 12th the guest of honor is Aleix Gordo, a Barcelona illustrator whose work has appeared around the world in magazines, ad campaigns, streetwear, comics, design objects and more. Catch the live painting action and accompany with a surprise cocktail by Campari.