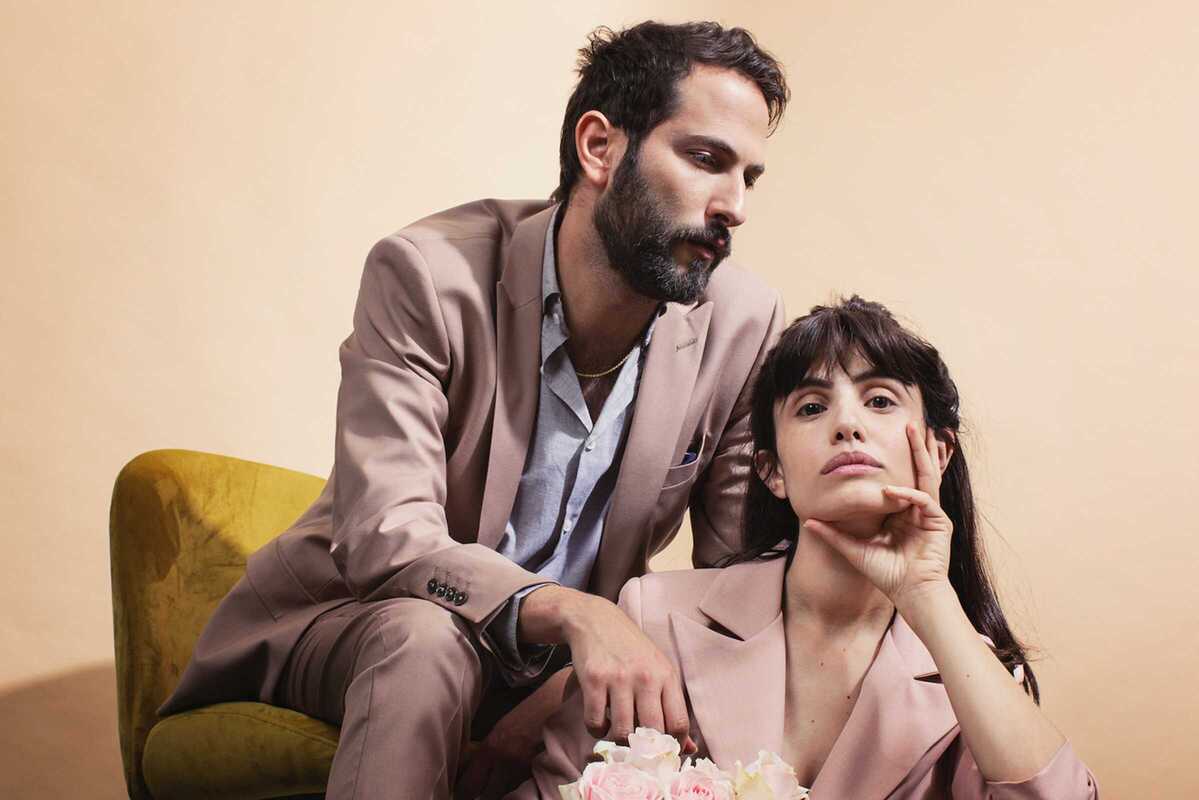 Made up of vocalist Yael Shoshana Cohen and multi-instrumentalist Gil Landau, the pair released their debut album, Remember Roses, in 2017 to critical acclaim. Their second album, Someday Tomorrow Maybe, released in 2020, was partly inspired by the evolution of their own relationship as collaborators and, for a time, as romantic partners. The New York Times praised the band for their "sweeping, cinematic music laced with retro charm". In addition, the album's hit single "Echoes" won the award for best song at the Berlin Music Video Awards.

Additionally, Lola Marsh co-wrote a song for the movie Criminal and appeared on the hit TV series "Better Call Saul" with a cover of Frank & Nancy Sinatra's "Something Stupid." The version won in the "Song Written and/or Recorded for Television" category at the Guild of Music Supervisors awards in Los Angeles.