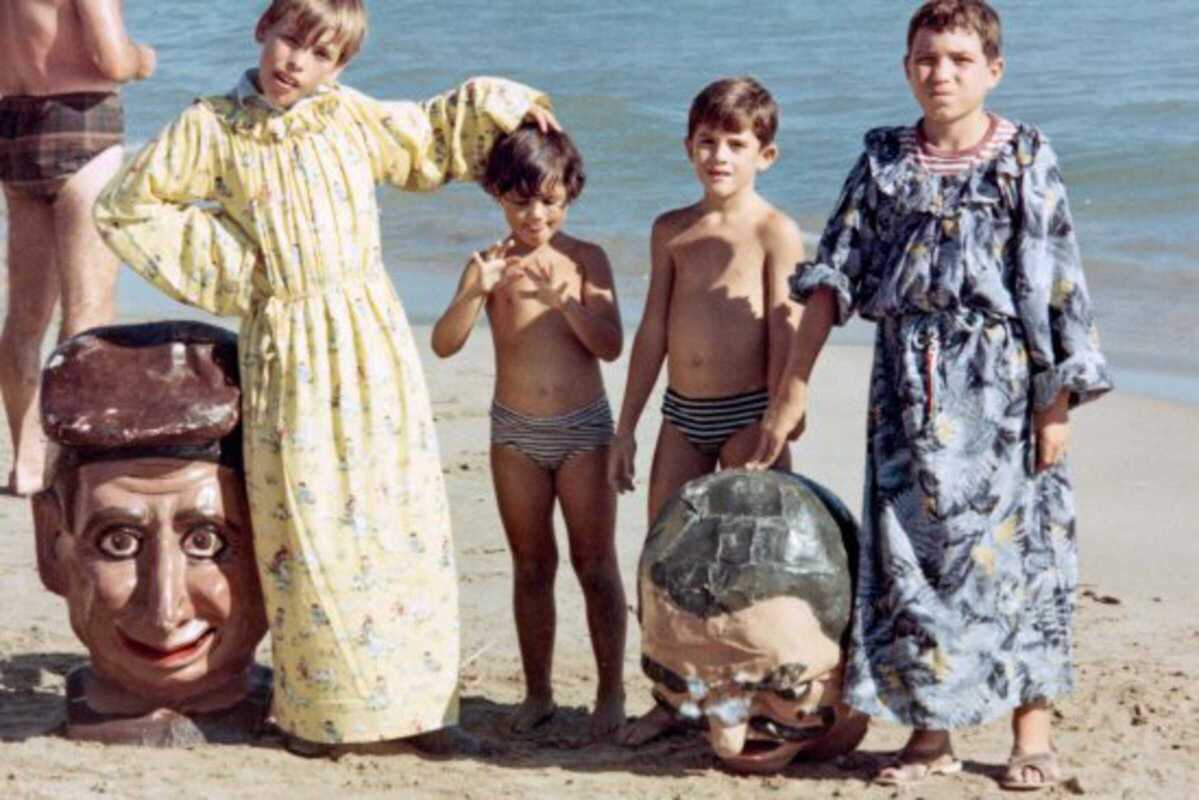 Fundació Joan Miró invites you to its latest exhibition featuring a series of photographs from the Catalan photographer Joaquim Gomis, which were taken during his summers in Sitges and Ibiza. The selection of photos spans the ten years from 1965 to 1975, a period noted for the rapid and widespread social transformations that took place. Gomis, born in 1902, observed with a curious eye the changes in customs and habits of this time.

A representative of the early avant-garde, Gomis photographed almost an entire century of summers spent at the seaside with friends and family. In the sixties and seventies, however, his age obliged him to change roles and he turned to capturing the forms of tourism and leisure that were gradually emerging, using new cameras and new types of film to do so.

The exhibition shows sweeping social transformation during a time when the days are at their longest and hottest and the nights are short and full of celebrations.