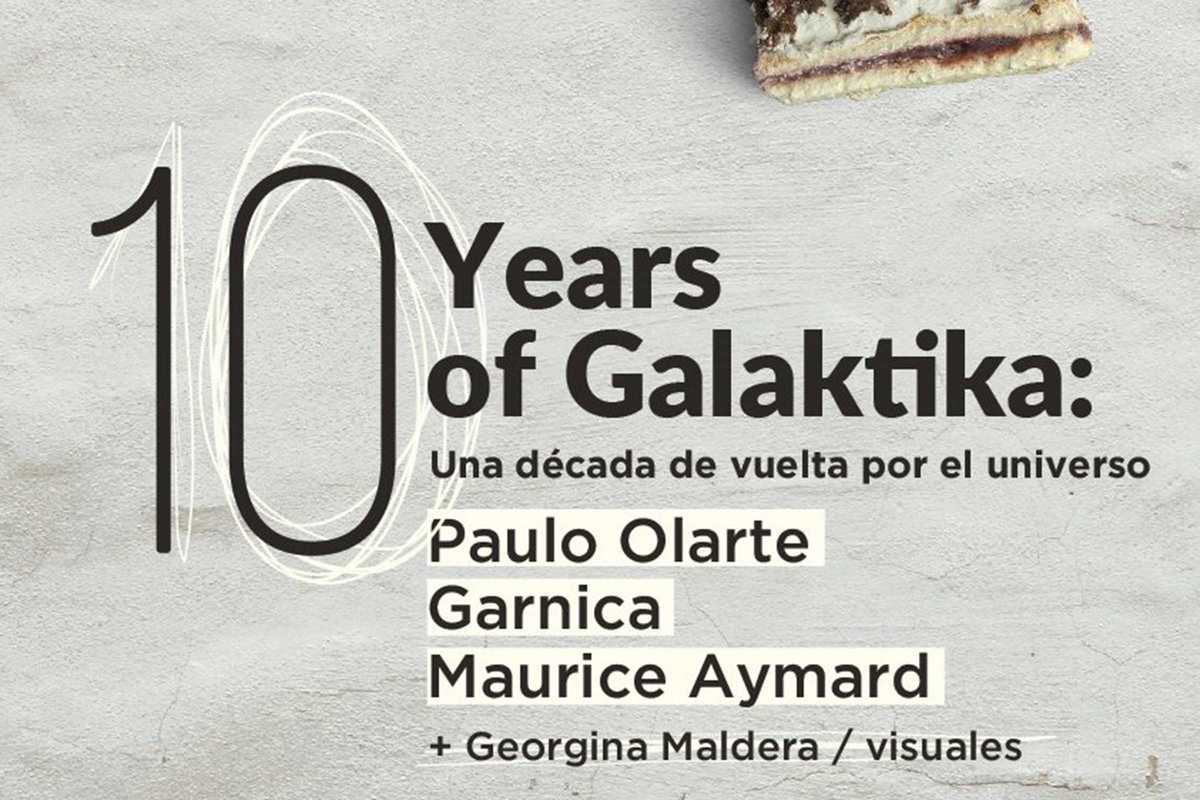 Venezuelan DJ and producer Maurice Aymard is the man behind Loveless. The disco and deep house parties bring together communities around the two labels he heads up: deep house label Galaktika Records and its imprint aPersonal Music, dedicated to a love of disco on vinyl.

Celebrate Galaktika’s ten year anniversary at Macarena with DJs Paulo Olarte, Garnica and the man himself Maurice, with visuals by Georgina Maldera.