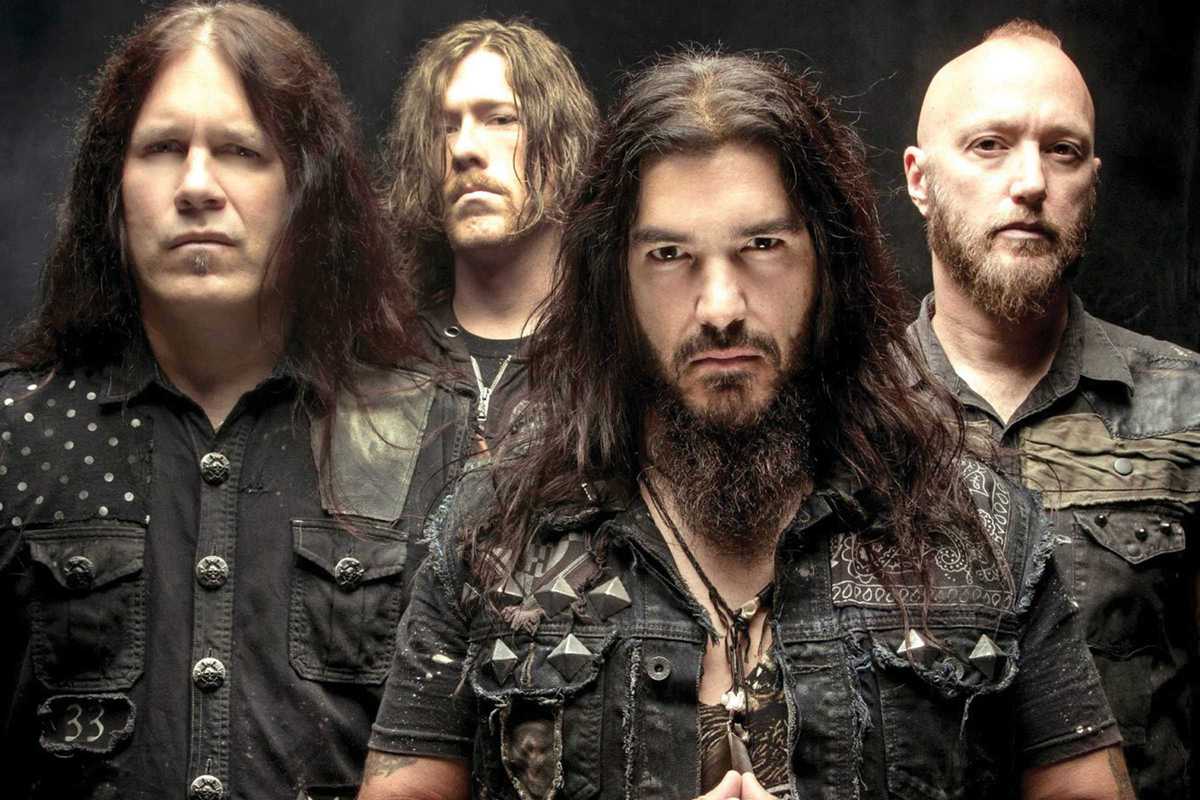 For the past 25 years, Machine Head has been a domineering force in metal. Updating the thrash template created by the likes of Metallica and Slayer, Robb Flynn and co. added a groove and aggression rarely seen in the genre before. In doing so, they helped shape the ‘90s metal scene as well as laying down some of the DNA for what would become nu metal.

After making an instant classic with 1994 debut Burn My Eyes, the band fell into the trap of following trends, ill-advised rapping upsetting both fans and critics alike. With 2003’s Through the Ashes of Empires the four-piece reached back to their roots and emerged revitalized, an increased focus on song structure and melody winning them legions of new fans.

Since then the group have gone from strength to strength, now returning to Barcelona to showcase new album Catharsis, arguably their most daring and controversial release yet.