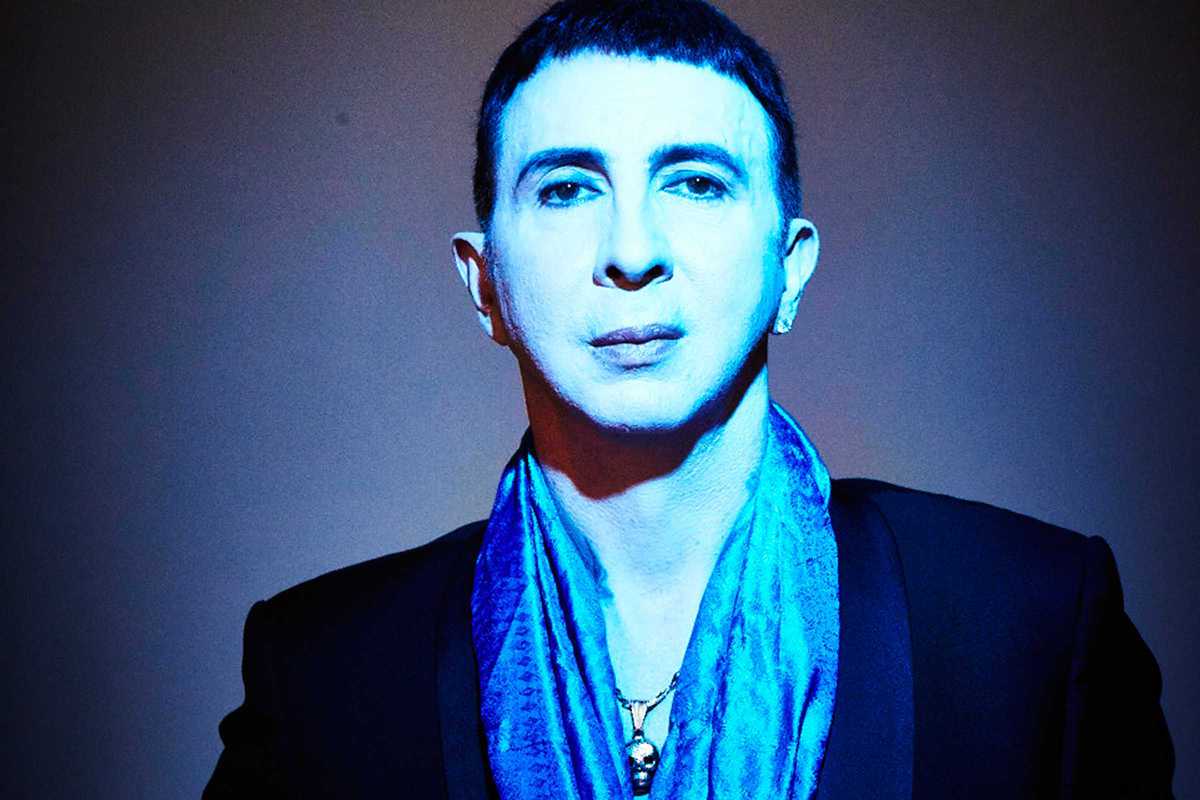 Those with a taste for torch songs are in for a rare treat this month, as Marc Almond is coming to Barcelona. Razzmatazz is the venue, and he’ll be playing a two-hour concert with a full live band, backing singers and projections.

This is one of only a handful of dates in 2016, so it should be a special night reflecting Almond’s affection for the city. Songs from last year’s The Velvet Trail, his twentieth solo album, are sure to dominate, and it represents a return to form for those who love his bittersweet pop dramas.

It seemed as those Almond had hung up his hat as a songwriter, but step forward producer Chris Braide who persuaded the singer to collaborate on a set of new songs. These became The Velvet Trail with his voice back at its best. Expect a night of epic melodies, big choruses and melancholy moments from a true showman.