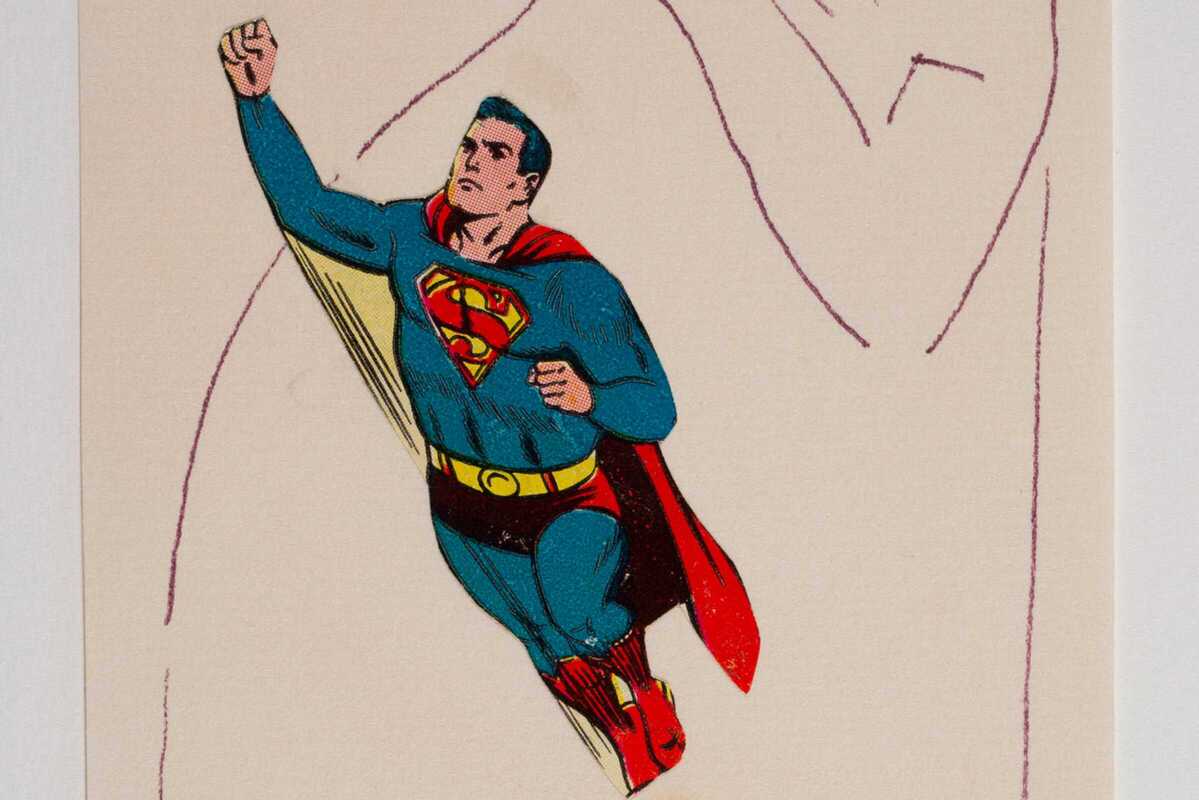 The incorporation of the work of female artists is one of the priorities in the construction of the museum’s Post-War and Second Avant-garde Art collection. Maternasis, named after an iconic book by the artist Núria Pompeia, published in 1967, will allow visitors to rediscover amazing creators, some until recently forgotten, such as Mari Chordà, Roser Bru, Parvine Curie and Pompeia herself.

Among the works of these creators are those that deal with personal and intimate issues that, paradoxically, women have often been deprived of. One of these issues is pregnancy, a key stage of motherhood, which has a mysterious and profound dimension, and at the same time, social. In the works of Chordà, Bru or Curie, pregnancy manifests this physical and vital dimension. Pompeia’s work, which recounts the process of gestation with irony and objectivity, highlights women’s loneliness and takes on a social and political dimension.