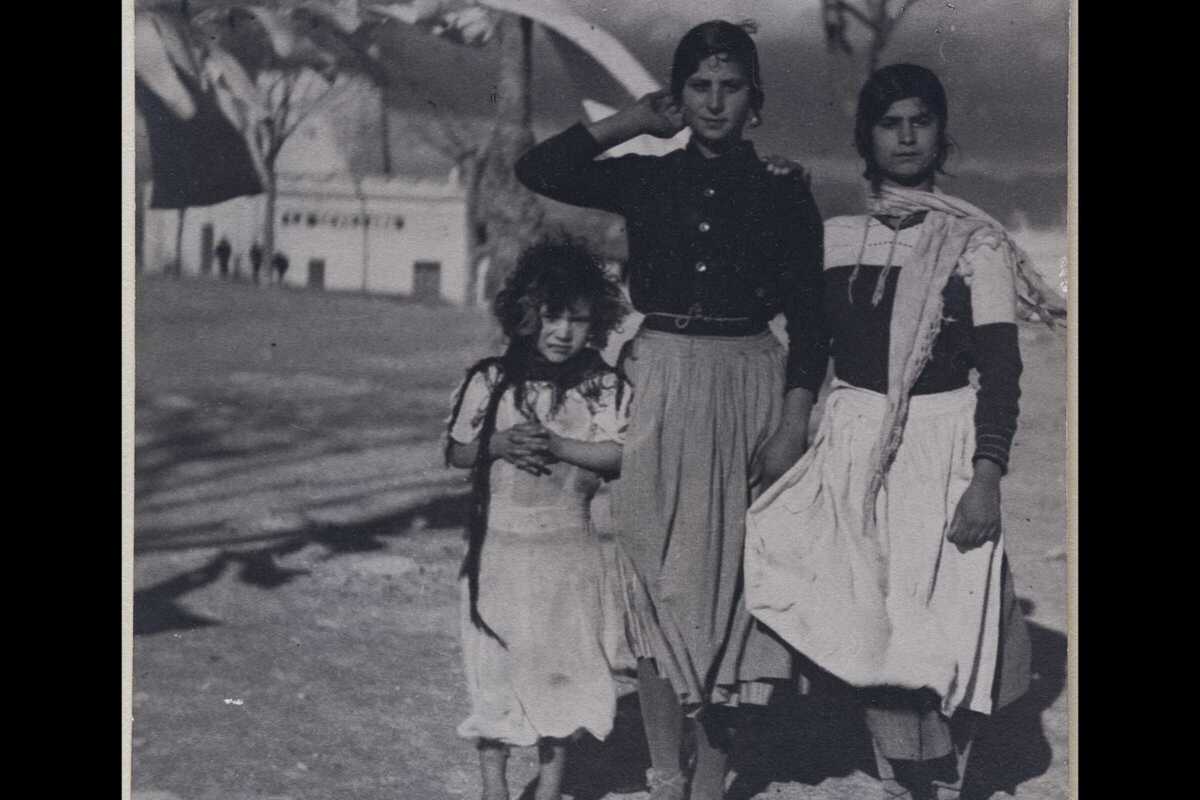 Mey Rahola was one of the first women to make a name for herself in the field of artistic photography in Spain. In a very short time, between 1934 and 1936, her hobby took on a public dimension through exhibitions, awards and publications.

Asserting herself as a photographer beyond the family sphere, Mey Rahola was involved in the construction of the new role of women in the public sphere during the Second Republic: an independent, travelling, empathetic and ironic woman. The war and exile cut short her promising career, but she continued to take ambitious photographs, both professionally during World War II and later as an amateur.

For the first time, the Museu Nacional is highlighting the career of this pioneering photographer. In addition, a total of 14 of her works were acquired during 2020 and 2021, through the National Photography Plan, which can be seen in the exhibition.