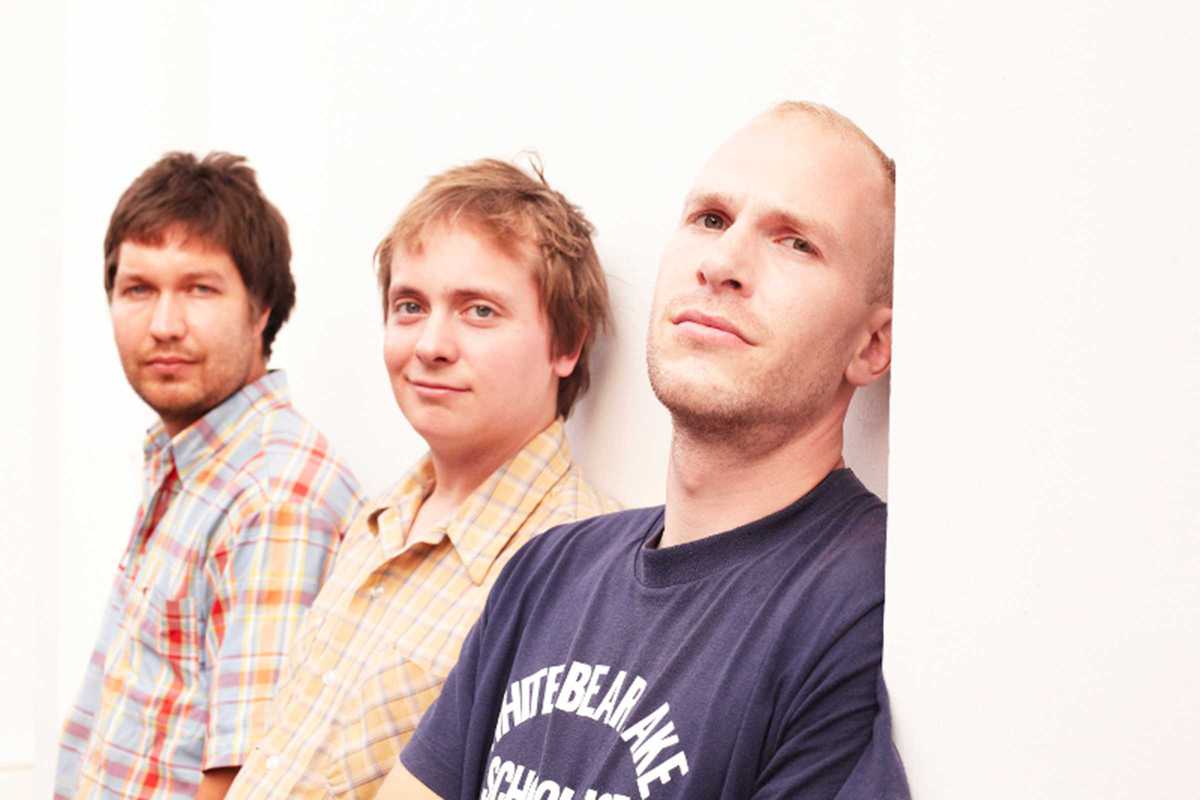 Having begun life in 1995 with just a trio of local acts, Barcelona’s Minifestival de Música Independent returns on February 17th with a lineup hailing from Catalunya, Israel, the US and the UK. This year celebrating its 23rd birthday, the festival brings together British indie band The Wave Pictures and Israeli-American musician Eef Barzelay from the alt country outfit Clem Snide plus three acts (and two at the warm up event on February 3rd at FNAC) for less than you’d pay to get into a nightclub, mixing rock, indie, country and pop in multiple languages.