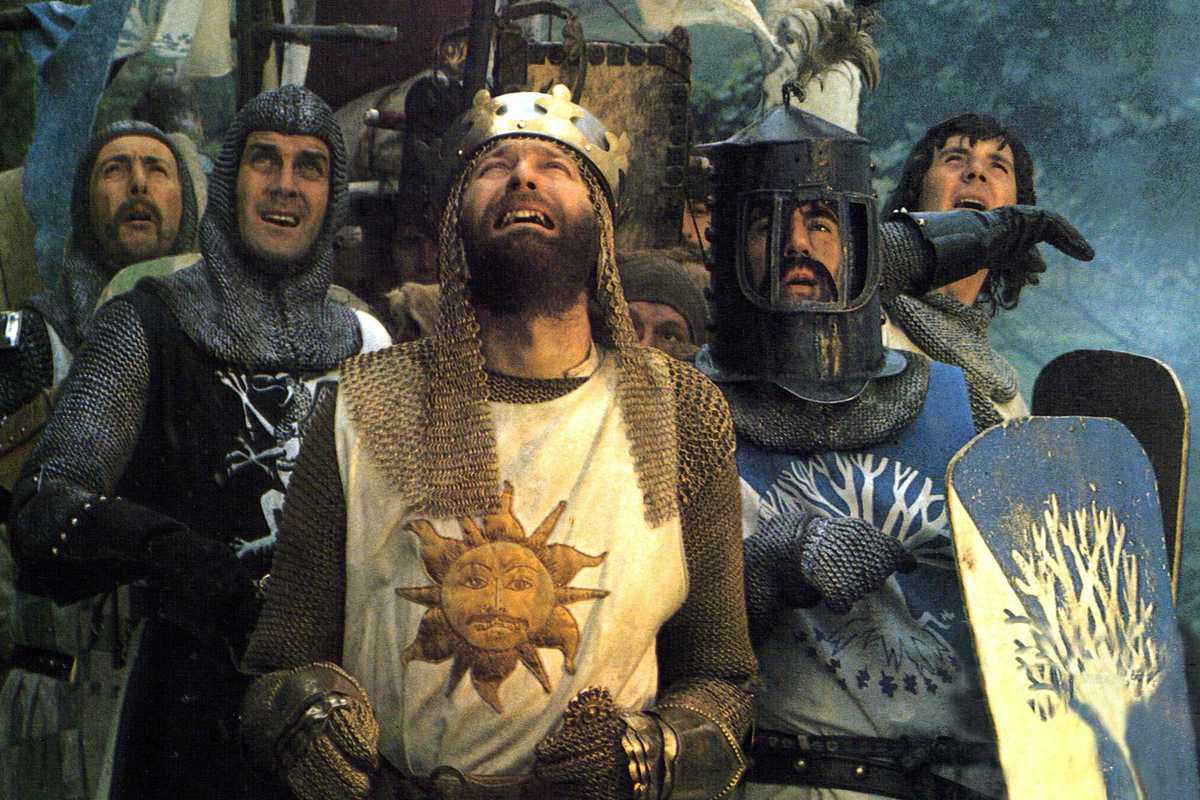 Holy hand grenade! Phenomena is showing Monty Python’s epic parody of King Arthur and his inept knights’ quest for the Holy Grail. Insolent French soldiers, an overconfident Black Knight and a terrifying bunny all make iconic appearances, not to mention God himself. The 1975 British film is widely regarded as one of the greatest comedies of all time. (Shown in English with Spanish subtitles).