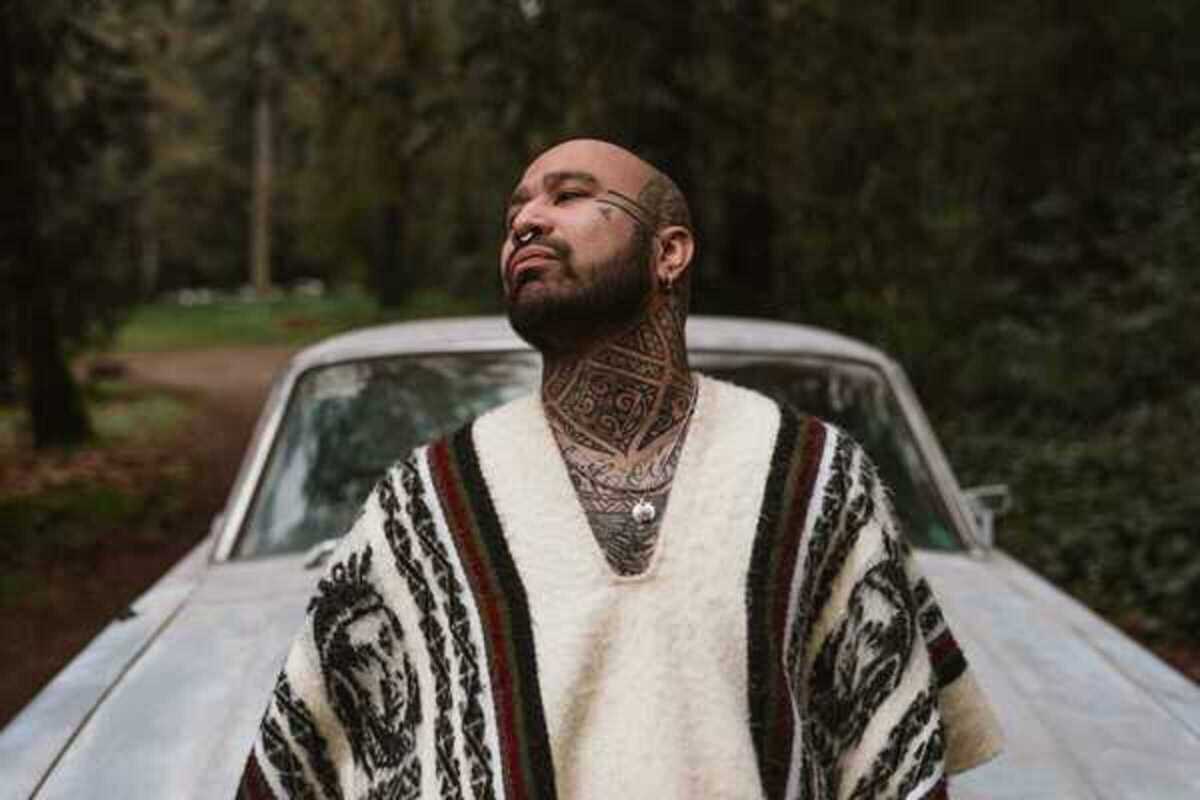 See American musician Nahko as he comes to perform at Razzmatazz on September 2nd.

Nahko's new tour marks his official return to the stage since the pandemic. He released his debut album, On The Verge (2011), with his band Medicine for the People, but his real breakout came two years later with Dark As Night (2013). The album was a critical and commercial success, landing in the Top Ten on the Billboard Heatseekers chart.

Over the next four years, the singer released two more celebrated albums, cementing his reputation as an activist and advocate for social and environmental justice. In 2020, Nahko released his fourth studio album, Take Your Power Back, which ranked him #1 Emerging Artist, #2 Alternative Album and #5 Best Album according to Billboard. Now he comes to perform music from his latest EP entitled Beautiful Trouble. Tickets cost 20 Euros. Doors open at 7pm.