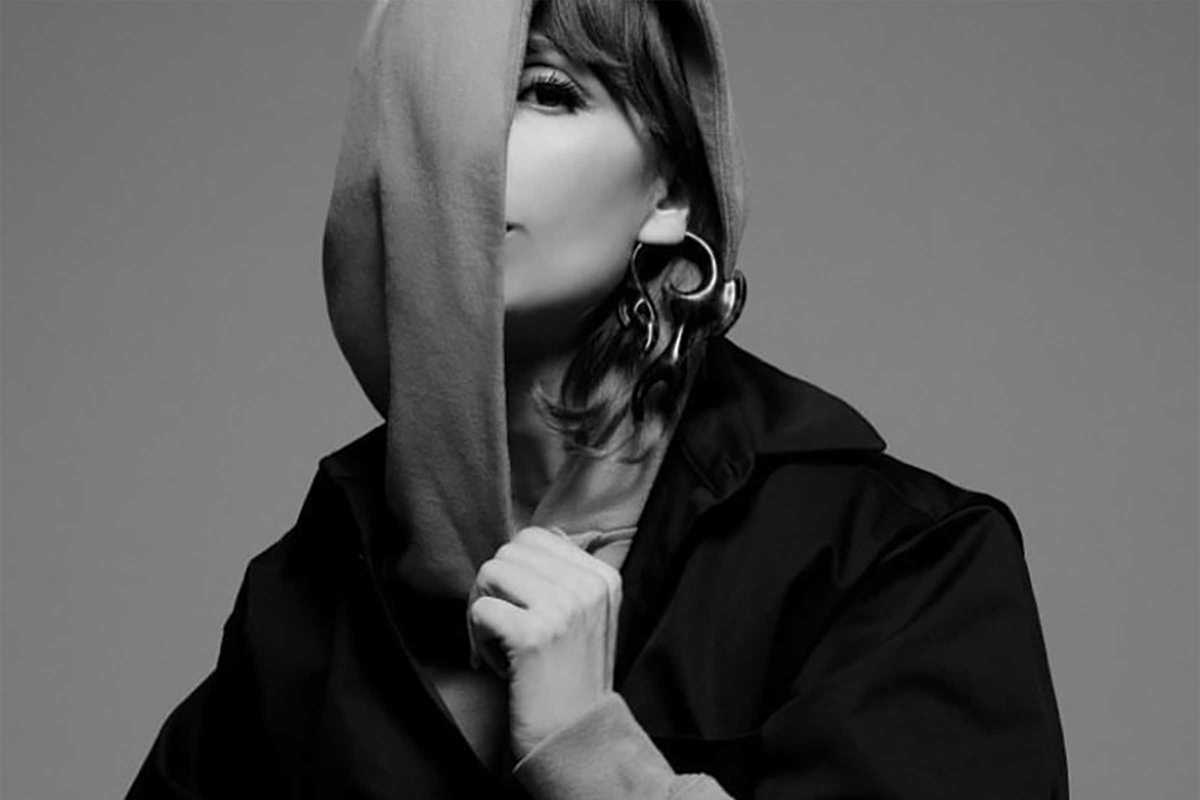 Unique, transgressive, risky, brazen and provocative are the words chosen to define Najwa’s intense character.  The Spanish actress and a singer was touted by Vice as being a true multidisciplinary artist, a versatile force onscreen and onstage.

Last summer she returned to music after a four year hiatus with new single “Lento,” which grabbed music press as being her most daring and suggestive music project to date. With Najwa being at a peak in creativity, now’s a good chance to grab a rare opportunity to see her perform.