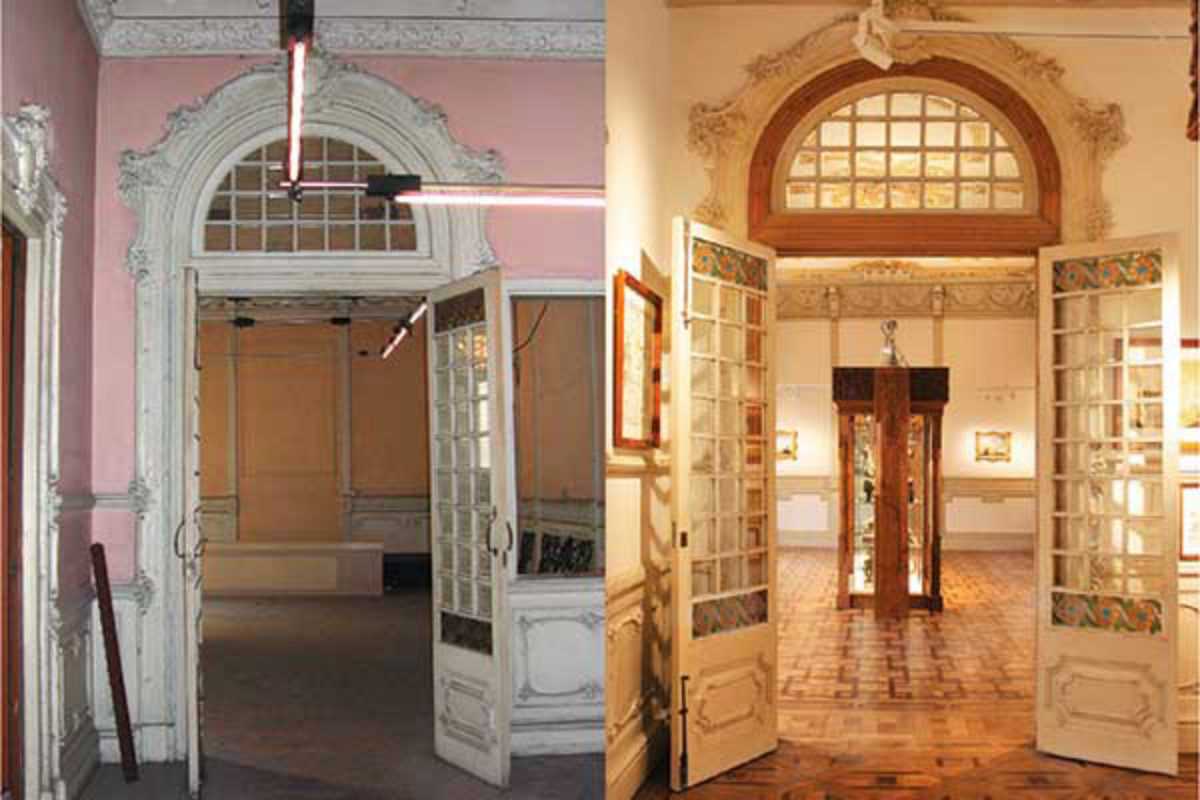 You’ve probably never heard of Modernista architect Manuel Raspall. An architect of late Modernisme, Raspall never achieved the fame enjoyed by his teachers Lluís Domenech i Montaner and Josep Puig i Cadafalch. Nevertheless, he was responsible for more than 700 projects; among his Modernista buildings are El Molino, La Monumental (original façade) and Palau Mornau.

Since 2012, the latter is home to the Hash Marihuana Cáñamo & Hemp Museum which now presents Palau Mornau: Making-of. The exhibition moves chronologically through the 500-year history of the building, giving insight into its Modernista renovation by Raspall, showing the deplorable state in which the current owner, Ben Dronkers, found it in 2002, and chronicling the refurbishment of the palace, which converted it into the world’s largest cannabis museum.