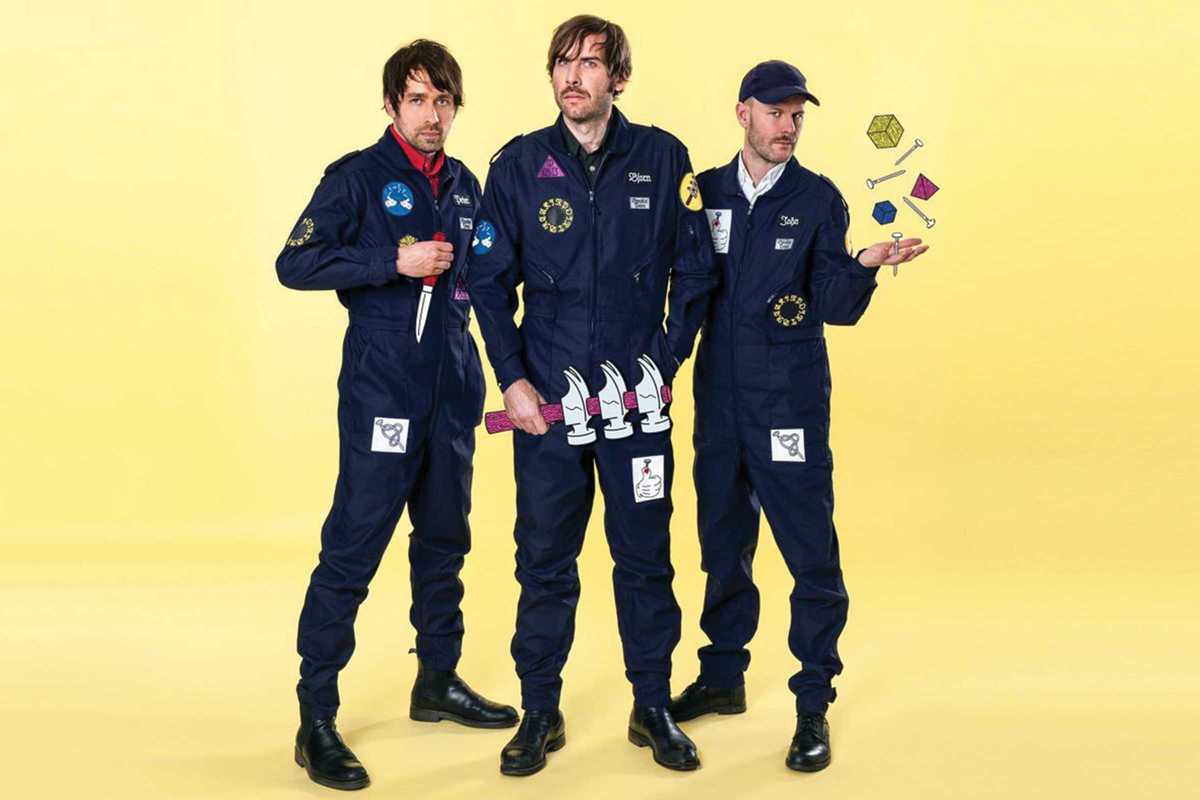 Let’s play a little game. It’s called word association. I say a word and you say the first thing that pops into your head. For example, I say “cat” and you say “frenemy.” Easy. We begin. I say “Swedish pop.” You say, “that whistling song, drum solo start, we don’t care about the old folks, doo do do do doo do do.” Yep, that one.

“Young Folks” by Swedish pop band Peter Bjorn and John was literally everywhere in 2006 (yes, it’s been that long). After five years, their new record Breakin’ Point, their seventh, launches in June of this year – and if their sneak-peek, debut single “What You Talking About?” is anything to go by, then we’re in for some major synapses firing off in the pleasure center of the brain. Yes, please and thank you.