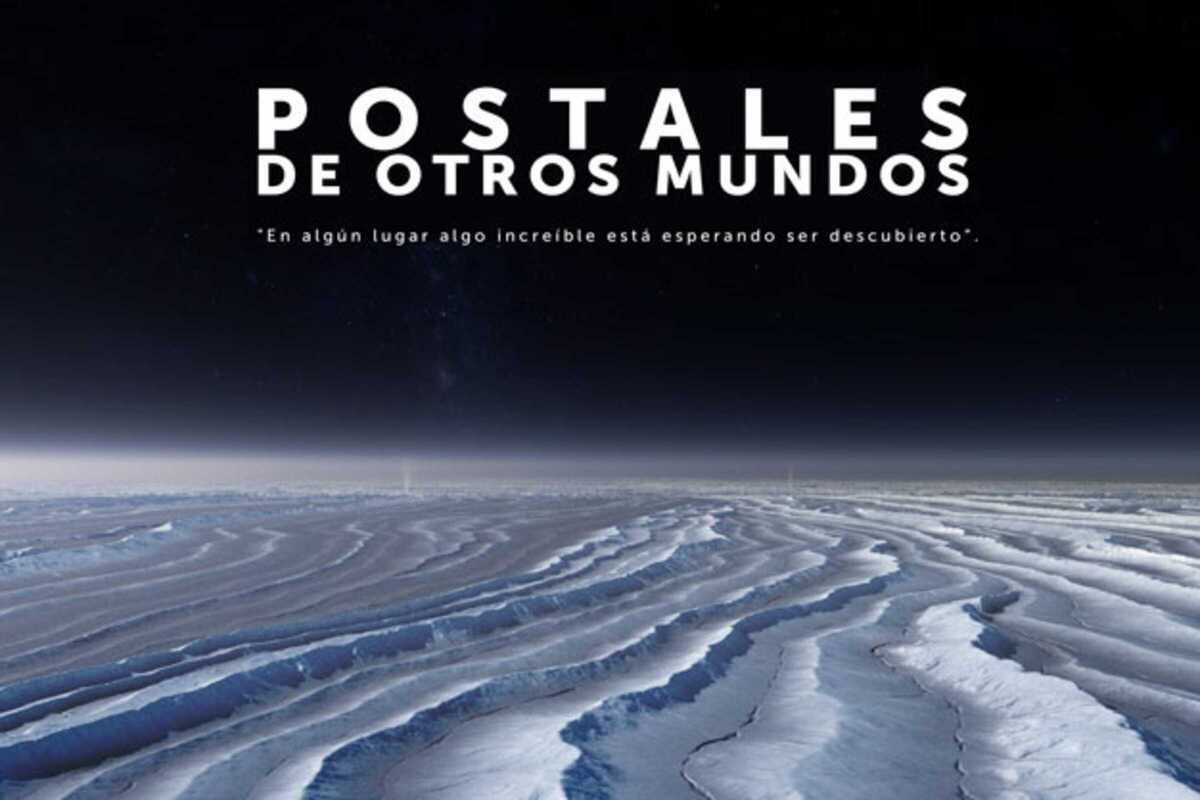 Do you want to travel through the solar system and immerse yourself in its beauty and splendour? You can at CosmoCaixa’s new exhibition, Postcards From Other Words.

For millennia, the planets were for human beings just a few points of light that moved through the sky. But with the invention of the telescope, the bands of Jupiter and the rings of Saturn could be observed and, little by little, the satellites of these planets were discovered. Today, after sixty years of space exploration, all the planets of the solar system and a large part of their satellites have been photographed.

The 'fulldome' projection 'Postcards from other worlds' invites us to travel through our solar system hand in hand with these emissaries that have brought us so much information and beauty: the giant volcanoes of Mars, the frozen deserts of Europa and Enceladus, the mountain range Equatorial Iapetus, the methane lakes of Titan, the mud geysers on Triton, and much more!