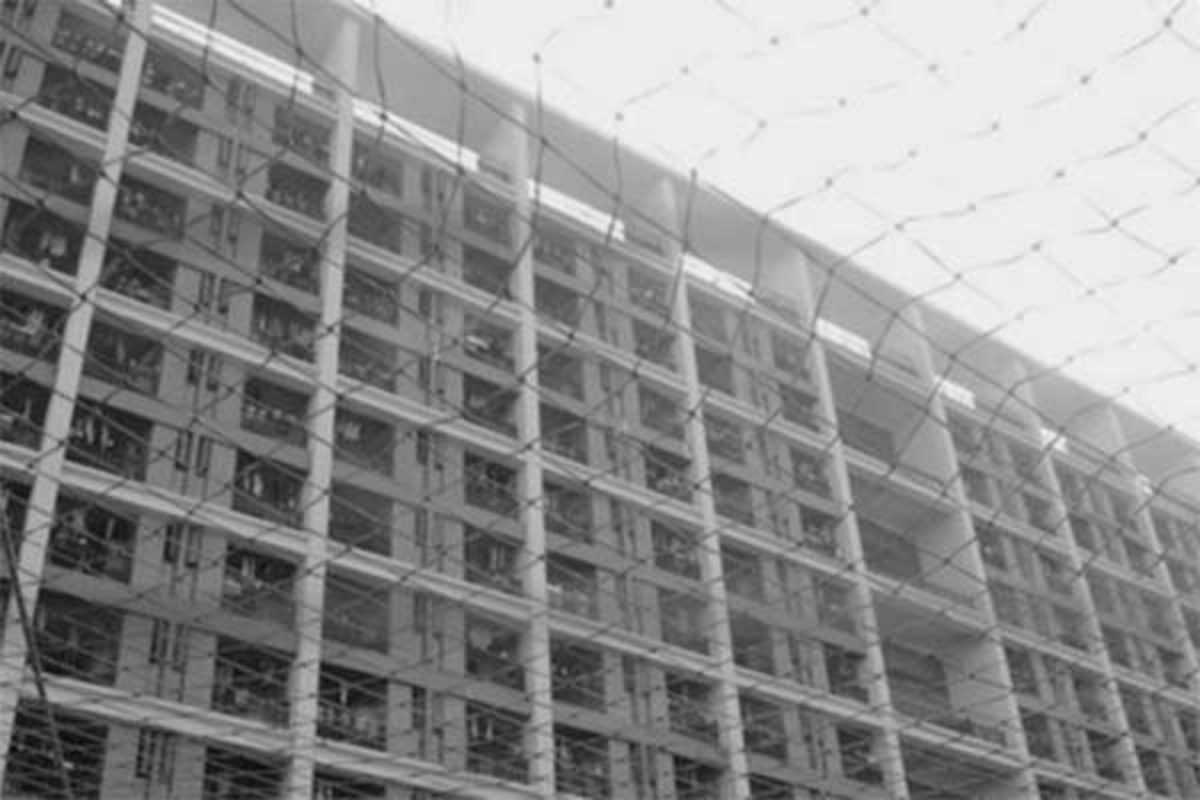 Listening to the burgeoning productions of Dylan Caspar aka Privacy, we can imagine what attracted the Perth native to his present residence in Berlin. Not only is the German capital known as a fertile and nurturing habital for electronic producers, but its dark, cold and industrial spaces complement his proto-techno perfectly. Tough percussion kicks, reverberates and echoes, while acid basslines and classic pads hint at a human soul behind the compositions.

To date he has only officially released one EP, yet made a great move in signing with Lobster Theramin, whose stock among underground dance heads has rocketed since its creation just two years ago. His gothic façade might look out of place behind the decks at a city-center nightclub, but the public who make it down to the latest of the excellent Cercle nights are in for a fine slice of achronic Antipodean analog.