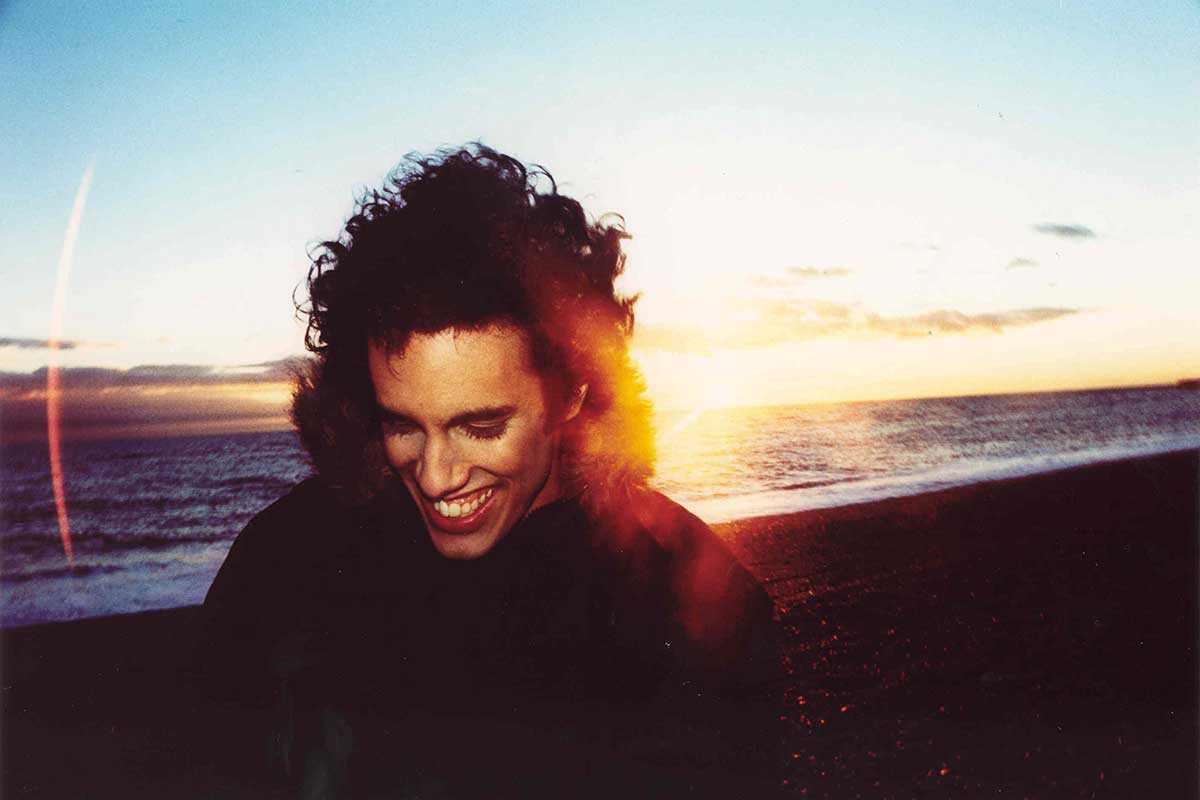 Arguably Barcelona’s most prestigious club begins its 15th anniversary celebrations this month. That’s right, Razzmatazz has a decade and a half of clubbing and live music under its belt, so it’s only appropriate that some extra special events have been prepared.

The celebrations last until December with Belle & Sebastian and Editors among the live acts in November as well as an array of international DJs. Let’s start with the opening weekend when Peter Hook & The Light presents a Joy Division celebration on Saturday, October 24th featuring music from the Unknown Pleasures and Closer albums. The Bohicas also play live.